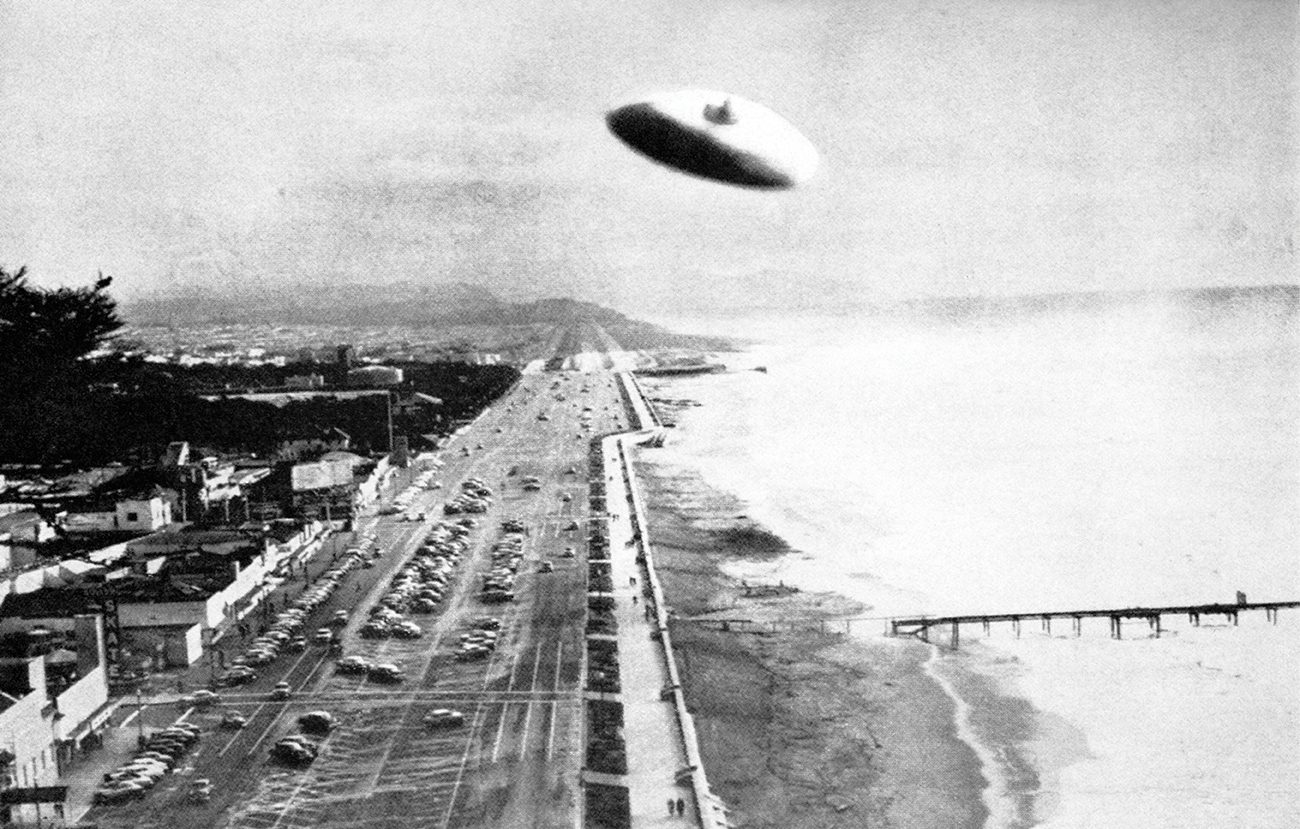 A new release from Anthology Editions hits the street today.
Immerse yourself in Jack Womack’s UFO library with Flying Saucers Are Real!

Flying Saucers Are Real! is a catalogue and history of one of the 20th century’s most pervasive subcultures. The collection presents an unknown wealth of images taken from mid-century flying saucer books and extensive text by the author-collector outlining the history of the UFO phenomenon and opining on the selections.  This first edition features an introduction by science fiction author William Gibson.

Flying Saucers Are Real! is available in stores now or through our webstore.
This release is being offered in both a standard and a limited deluxe edition.