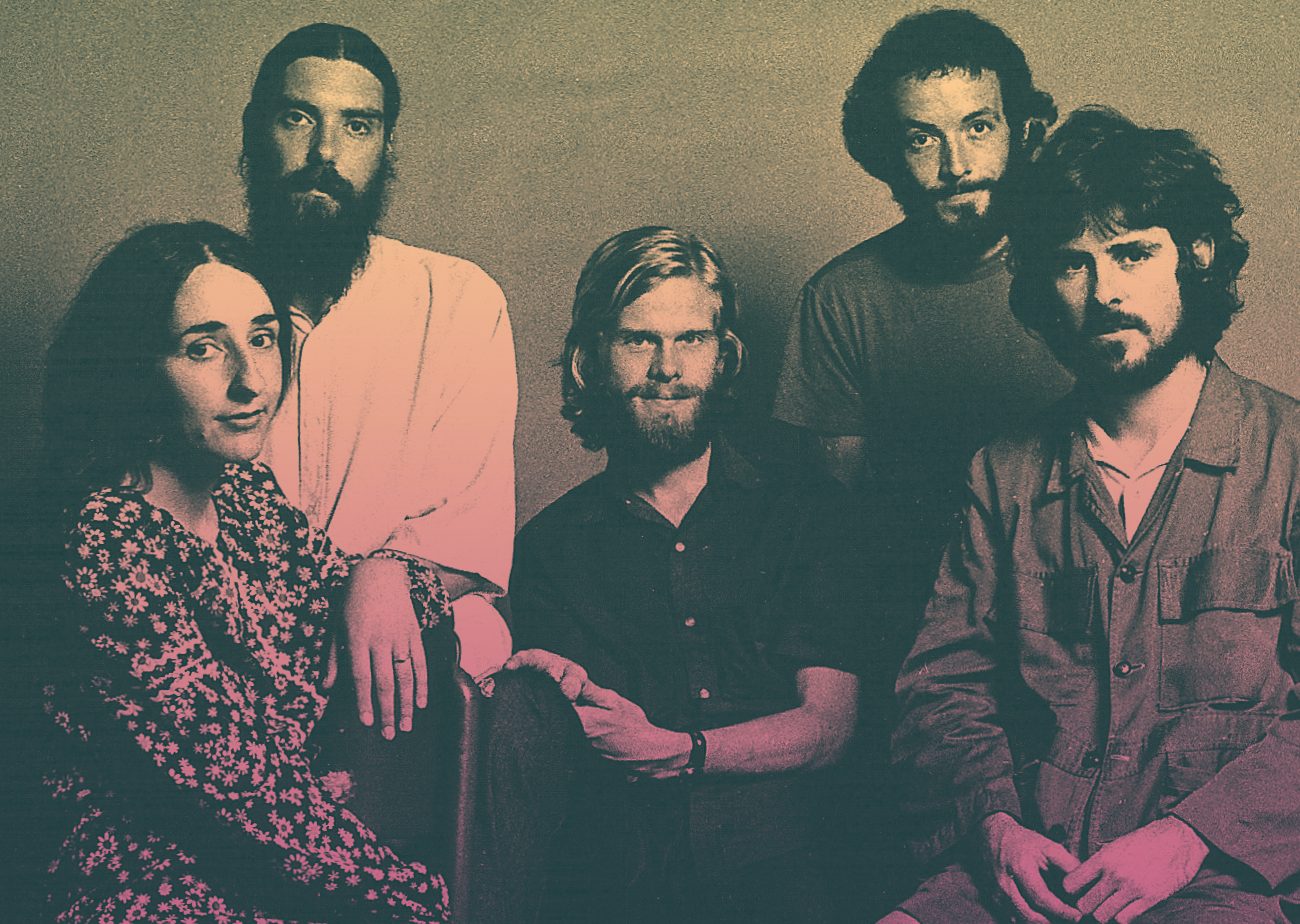 Two new additions to our label group’s Anthology Surf Archives are out today, August 5th! Dive into the first ever reissue of Tamam Shud’sEvolution!

The approach Tamam Shud took to create the soundtrack to Paul Witzig’s cult classic surf film Evolution was to have the film screened on the recording studio wall while the augmented group matched the action with sound, performing, essentially, a free-form musical jam. The end results were compelling enough to discard any concept of a narration – a standard procedure for all previous surfing films. As a result, the film became a piece of art – a visual and musical experience. The music became the narration.

Evolution is available now on our web store, online retailers below, and several local independent retailers.