The Nightcrawlers – The Biophonic Boombox Recordings 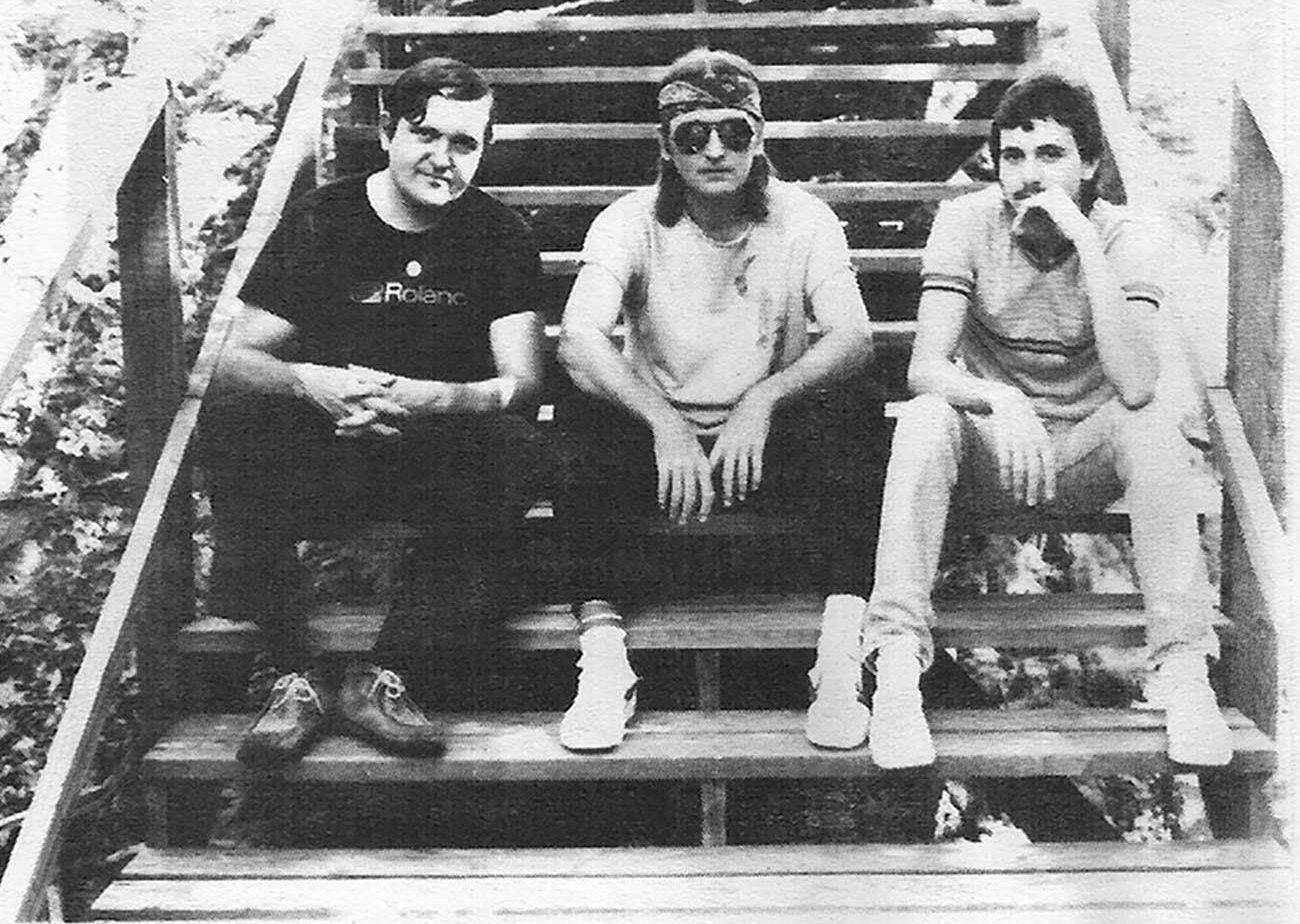 Deep, diverse, and unheralded, the Philadelphia ambient electronic music scene of the 1980s is explored with The Nightcrawlers’ The Biophonic Boombox Recordings, an expansive archival collection documenting the hard-knuckled kosmische synthesizer trio’s home recordings, self-released and distributed over 35 cassettes between 1980 and 1991.

Featuring the farthest reaching spacescapes of those cassette releases – improvised straight into the mic of a JVC Biphonic Boombox – none of these performances have been released beyond the original format, and essentially went out of print when Nightcrawler Peter D. Gulch got tired of dubbing them to blank tapes to mail-order through his Synkronos label and sell at live shows. Restored and recalibrated from the original cassettes, The Nightcrawlers’ music has never sounded better or so readily accessible. 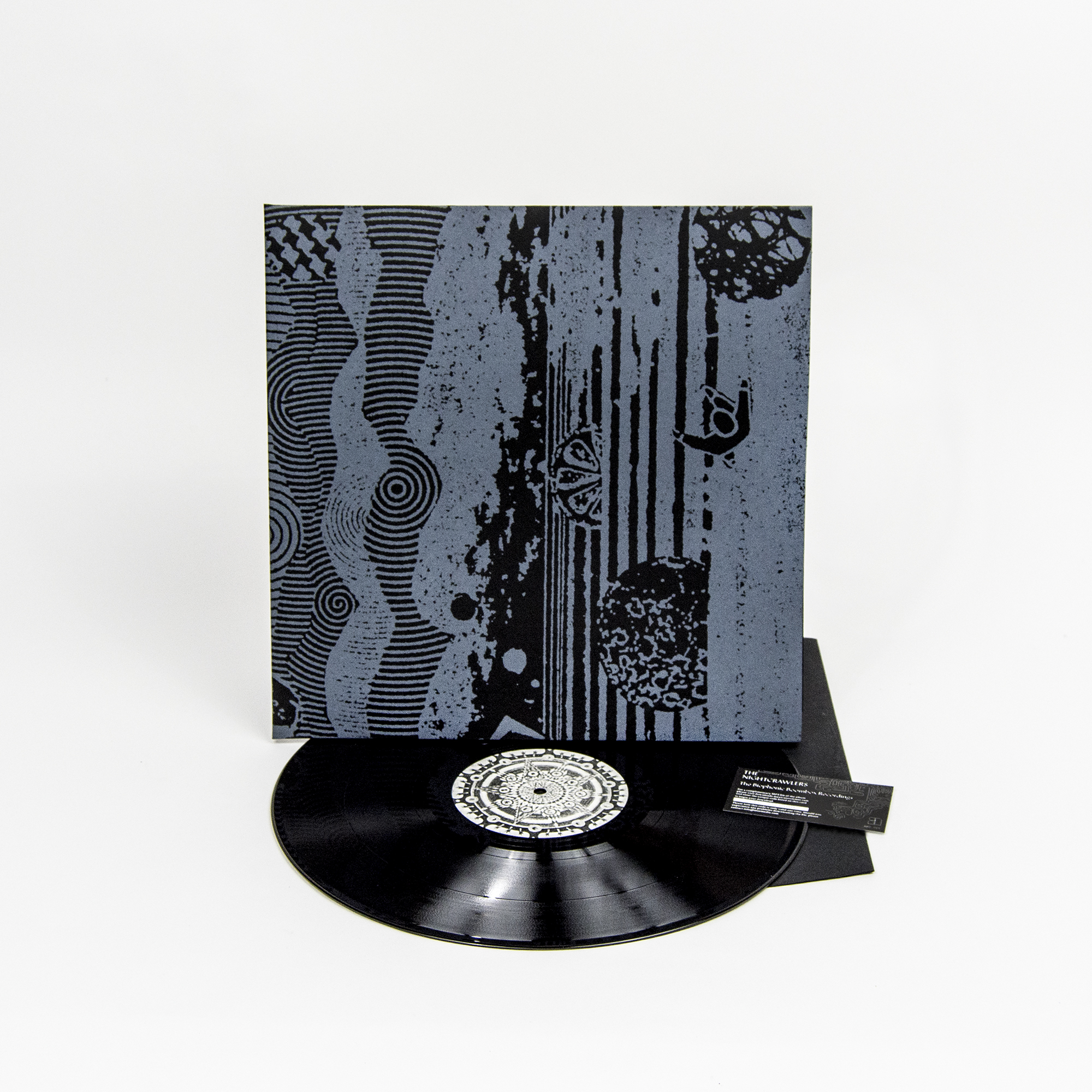 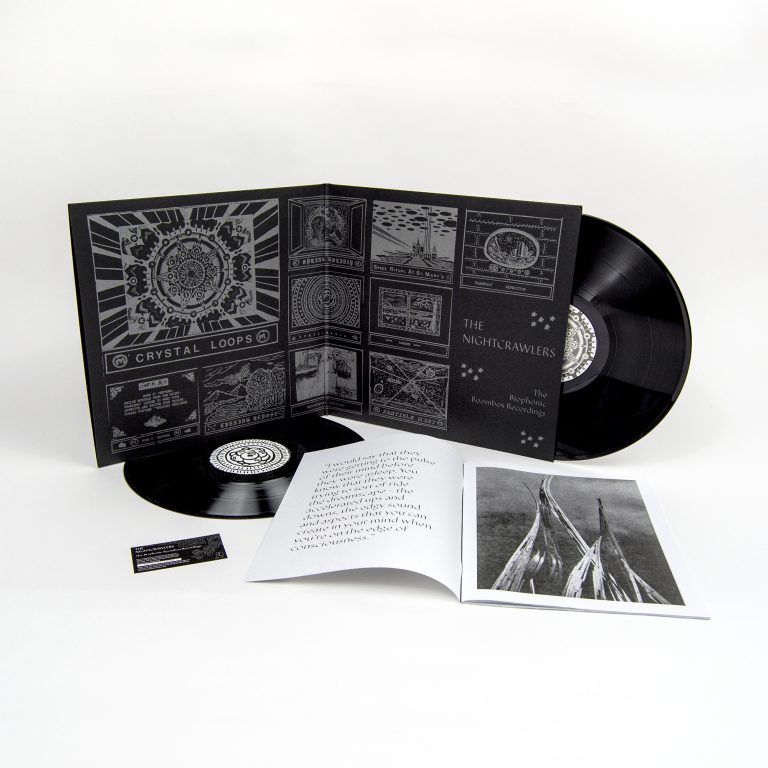 An early, transitional cut by The Nightcrawlers, recorded as a duo shortly before Dave Lunt completed the trio, “Luv-Li-Musik” (from 1982’s cassette Synthmania), released as a digital single from Anthology RecordingsThe Biophonic Boombox Recordings, showcases an unusually harder edge for the act’s patented electronic kozmik drift.