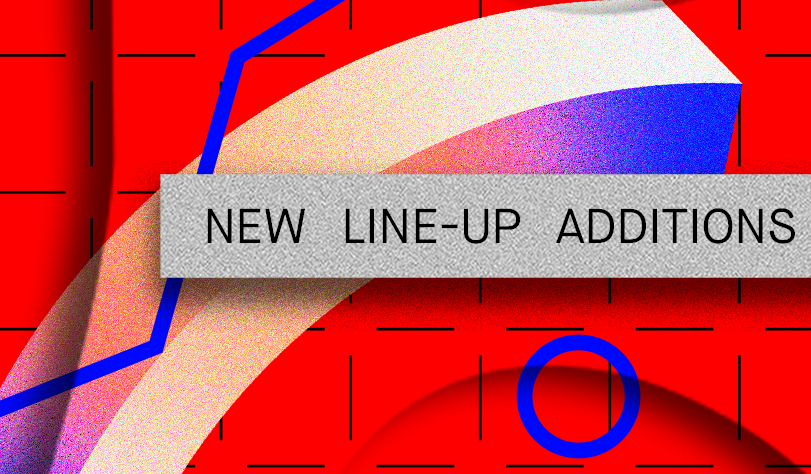 The days are drawing nigh to our fifth year of Marfa Myths. Today we welcome three new additions to our 2018 program:

There are still some discounted All Access Bundles available, grab your guaranteed entry HERE + stay tuned for more artists and updates in the coming weeks.

AMEN DUNES
After releasing an album under his own name, Damon McMahon spent the fall of 2006 in a secluded trailer in the Catskills, recording songs he would share with a few friends and shelve for three years. These recordings were unearthed and released to critical acclaim in 2009, launching the celestial folk project Amen Dunes. Out March 30, Freedom sees McMahon reflecting on growing up alongside a powerful set of collaborators and friends.

EQUIKNOXX
Equiknoxx is the Jamaican music collective of Gavsborg, Time Cow, Shanique Marie, Bobby Blackbird, Kemikal Splash, and other contributors. Colón Man, their breakthrough 2017 album, acknowledges “the vital groundwork of previous generations of producers, whilst soundly contextualizing their mutant new advancements of Jamaican dancehall.” Marfa Myths marks one of the first US appearances for Equiknoxx.

Spencer Doran and Ryan Carlile comprise this Portland-based duo, which fluidly combines global ambient, minimalist, and Fourth World influences with new advances in computer music. Their 2017 album, Reassemblage, summons an exploration of the consciousness with both silence and sound. Visible Cloaks make their Texas debut at Marfa Myths.

2018 brings our most diverse and dynamic Marfa Myths lineup yet.