Join us at the BFI Southbank in London on Tuesday, December 5th as we celebrate the UK release of A Dance with Fred Astaire! Jonas will debut his new film, From the Notebooks of a Cinema Maniac (2017), followed by a conversation with film curator, Mark Webber.

Stick around after the screening, where Mekas will be signing copies of his book at the BFI Bookshop. 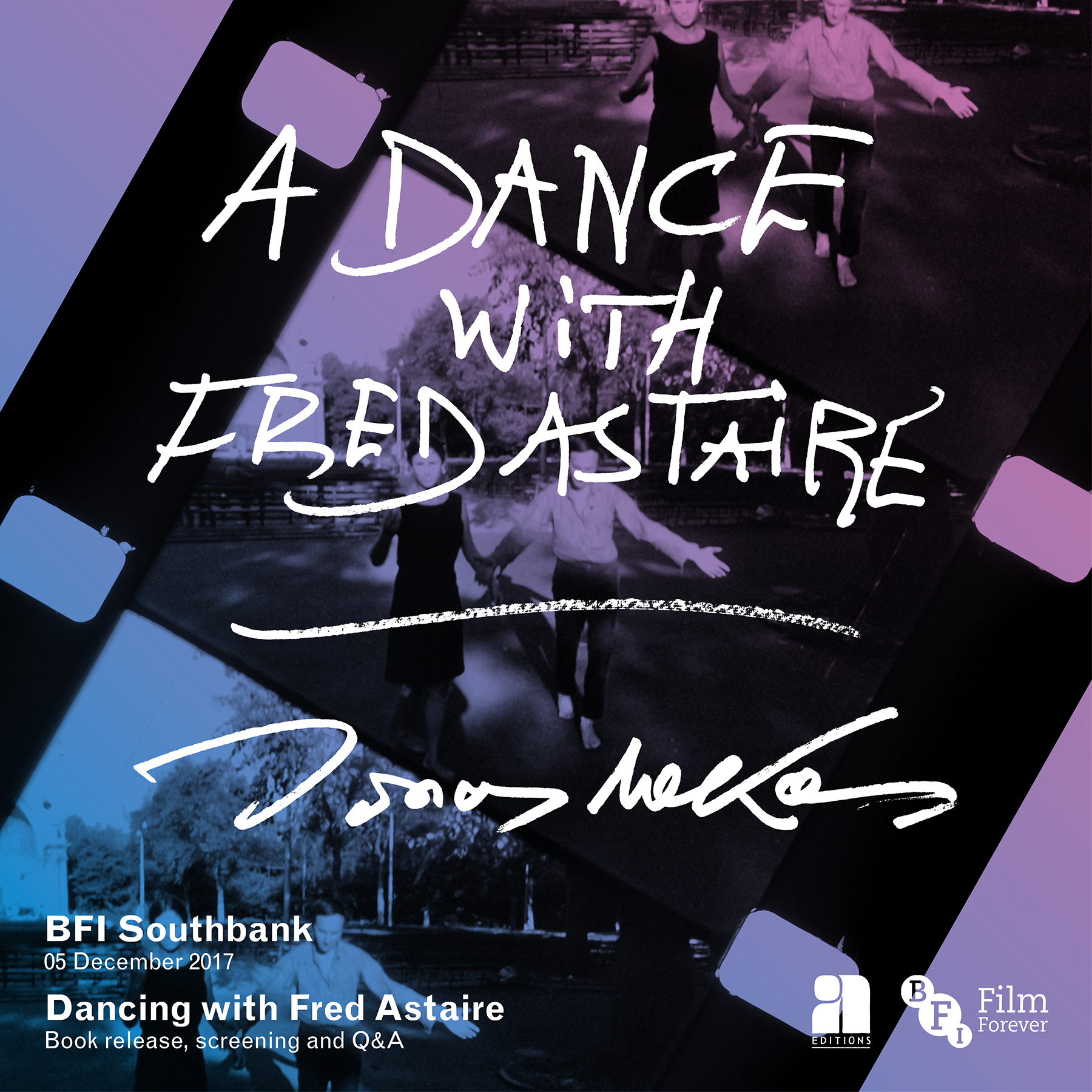