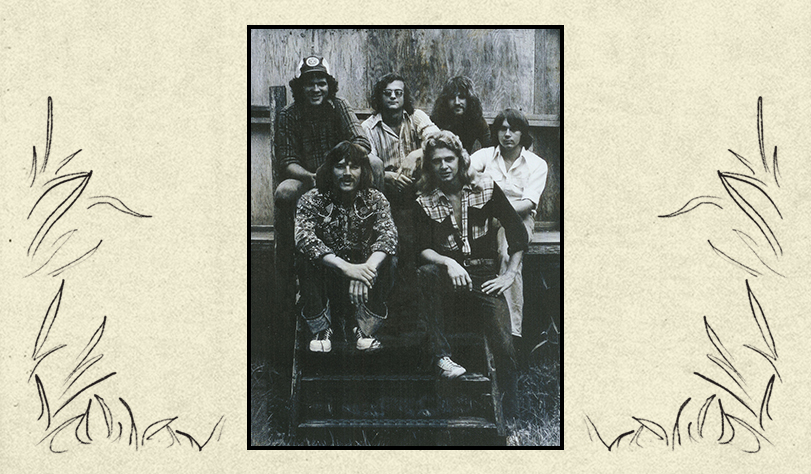 Newly relocated to Auburn, Georgia, Abacus was only able to book one solid gig in their new homebase. To show promoters and club owners that their brand of above average southern tinged rock could attract a crowd given the stage, Robert and the band decided to cut a demo. Bass player Sparky Smith booked time at a studio in Atlanta, originally built for the gospel singing family The LeFevres.

The session greatly impressed head engineer Stan Dacus, who only met the band the day they began recording. Recognizing the potential in Folsom and Abacus, he encouraged Robert to return to the studio. Dacus would later become the producer on Folsom’s legendary lost album, Music and Dreams (recorded with fellow Abacus members). But way before that album was released, these tracks were an indication of the musical direction that Folsom would eventually master—a psychedelic melange of folk, rock, and pop—all imbued with a southern feel. Despite its characterization as a demo, Sessions plays like a fully fleshed out album. The musicians play, and sound, like the seasoned band and friends they were.