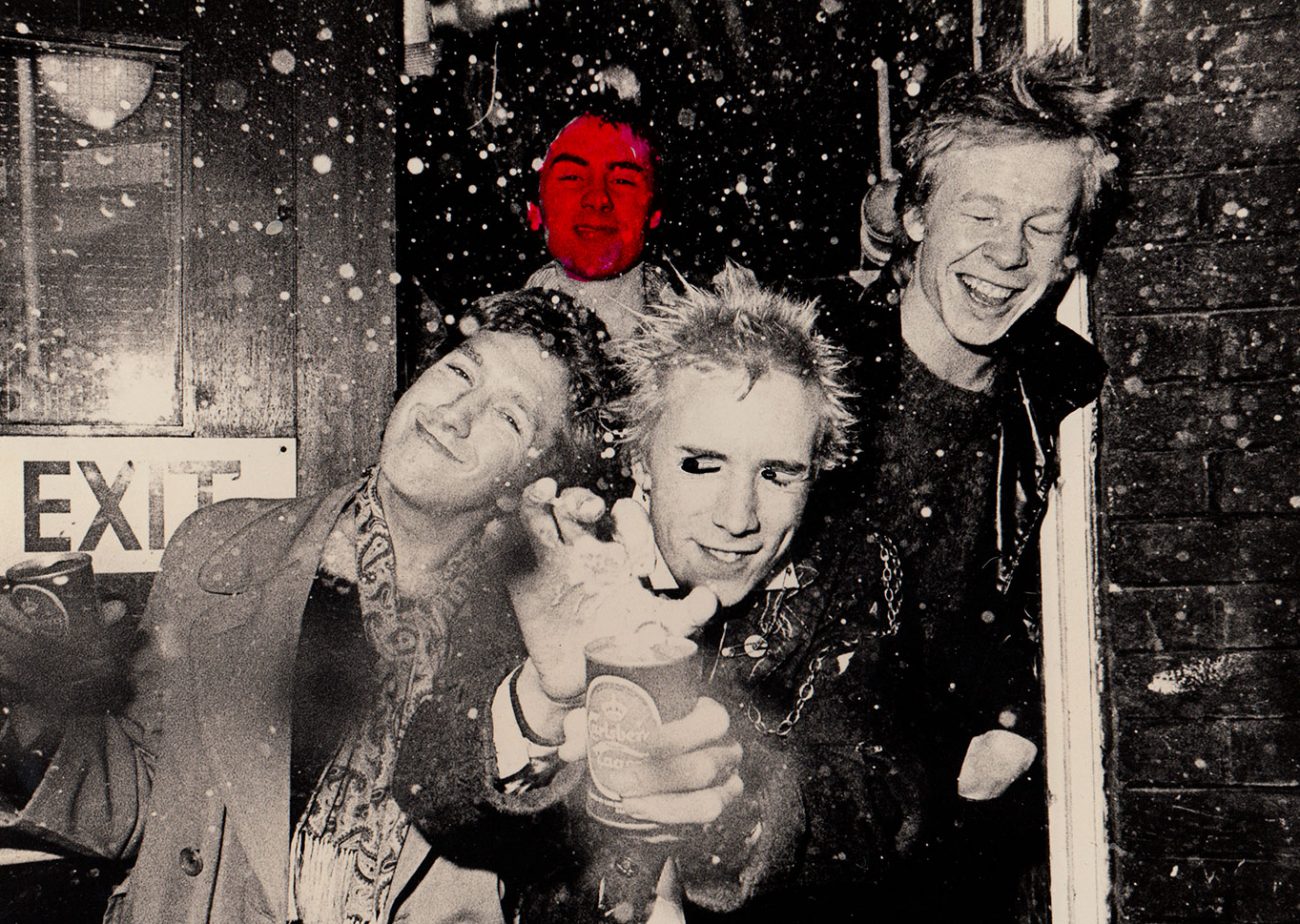 A new release from Anthology Editions is available now!

An enhanced edition of the original Rizzoli publication, God Save Sex Pistols offers an unseen visual history of the incendiary punk band. Published to coincide with the fortieth anniversary of the Sex Pistols iconic first record release Anarchy in the UK, Johan Kugelberg, noted writer Jon Savage, and premiere Sex Pistols archivist Glenn Terry draw on an unprecedented wealth of material to produce the most comprehensive visual history of the band ever produced. From McLaren’s handwritten letters to never-before-seen photographs of the band, Jamie Reid’s iconic album artwork, and a range of ephemera from concert tickets to fanzines, this book is a definitive celebration of a group that helped define a movement.

God Save Sex Pistols is available now through our web store as both a deluxe and ultra deluxe edition.
Great news for UK / EU customers – we’ve just made ordering quicker and cheaper. Check out the links below check out the new pricing and ship times!