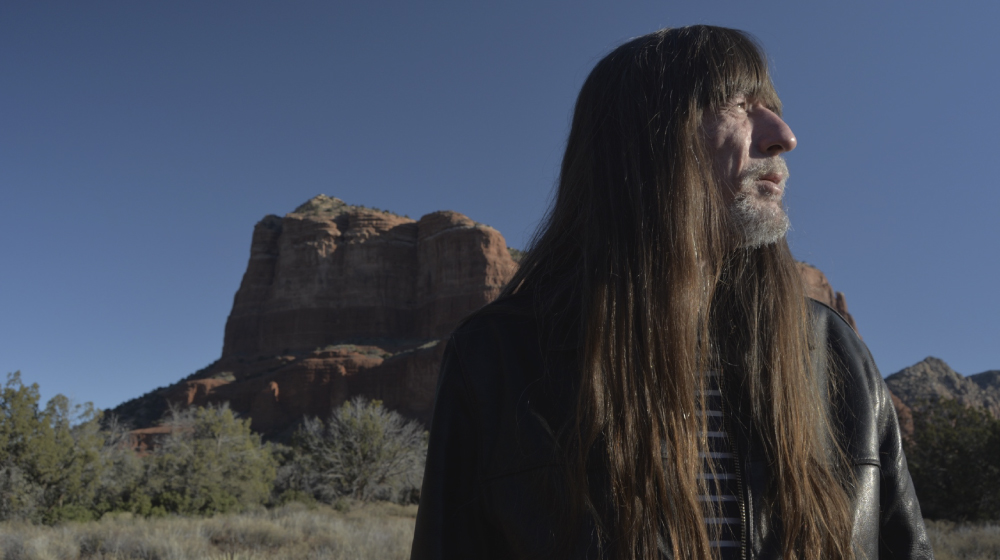 Anthology Recordings is excited to announce the release of Paul Major: Feel the Music Vol. 1, coming October 27 from the incomparable Paul Major.

An LP companion to the book by the same name, Paul Major: Feel the Music Vol. 1 compiles the fruits of Paul’s hard-won expertise as a record dealer and connoisseur of the weirdest records of all time. Featuring cuts from the far reaches of psychedelia, lounge, and loner folk, the compilation presents twelve utterly singular takes on musical expression, yielding a somehow cohesive and sublime whole.

Paul, on Justyn Rees’ ‘Behold’:
“Death is mere illusion and Justyn has the ethereal psychedelic sound to make a believer out
of you. Works quite well while you are still alive.”