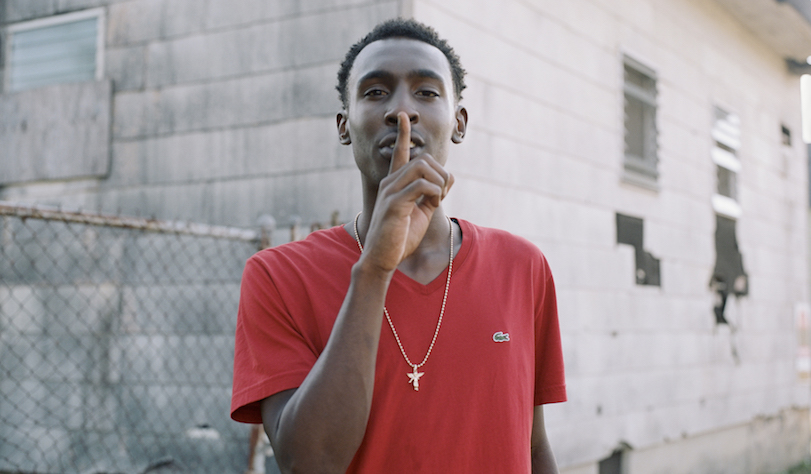 Death Magick Abundance is now available! More than any party, parade, team, or disaster, New Orleans is the people. The ones who persevere, survive, strengthen, and transform the city in all its unceasing vibrancy. For nearly a decade, photographer Akasha Rabut has documented this thriving culture. In Death Magick Abundance, her first book, she reveals the city’s spirit through the pink smoke of the Caramel Curves, the first all-female bicycle club; alongside the Southern Riderz, urban cowboys on horseback in the streets; and many others who represent the next generation of New Orleans. Seeking to interpret and preserve a sacred cultural heritage while redefining itself against a constantly shifting landscape, Death Magick Abundance is a conduit for the love and unending beauty of New Orleans and its people to flow to the rest of the world.