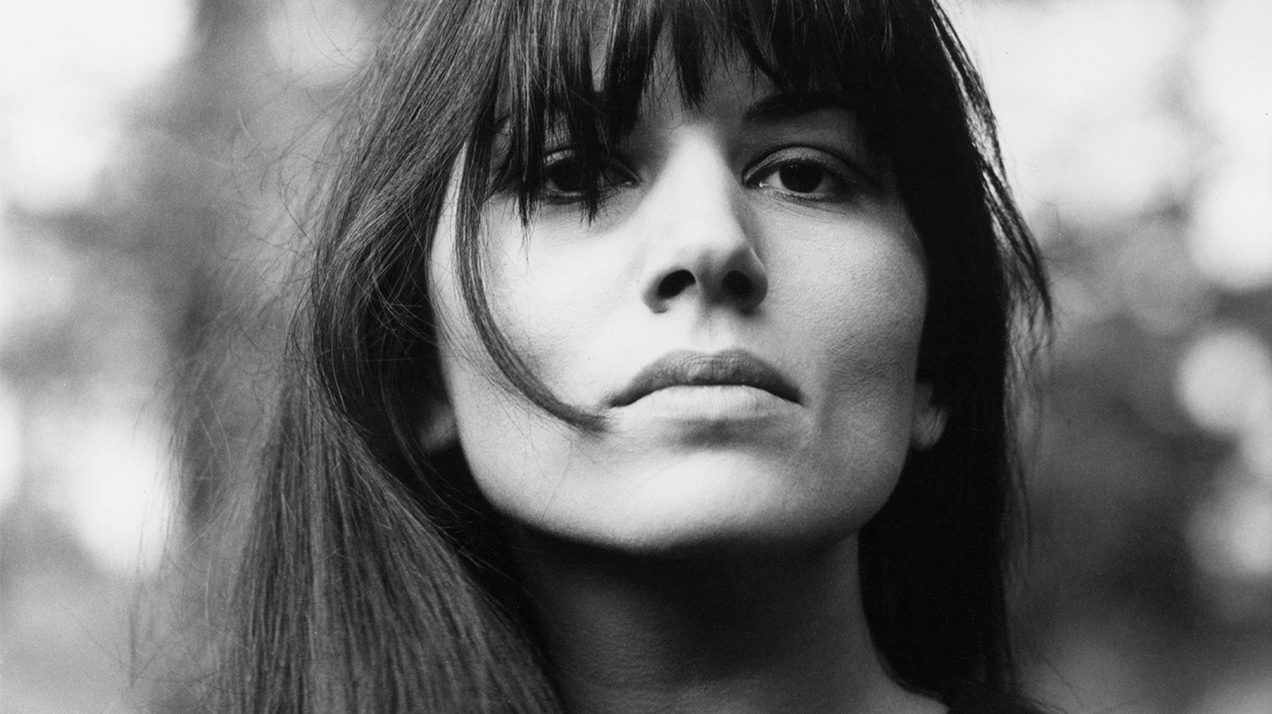 Anthology Recordings is pleased to reissue a long out of print — and never before officially issued in the US — trilogy of albums by Catherine RIBEIRO + ALPES.

Born to Portuguese parents in Lyon, France in 1941, Catherine Ribeiro’s childhood was defined by turmoil. Her younger brother died as an infant, and the first years of her life were spent stowed away underground during bomb raids in war-ravaged Paris. This may provide context for the intensity of Ribeiro’s vocal delivery and dedication to political issues of her time. For Ribeiro, simple, melodic beauty could never be enough to contextualize her experience. Her music had to speak to reality, and its savior dreams, through a wide, wild lens — glorious, horrific, transcendent, hallucinatory.

In a lineage with other uncompromising women singers such as Edith Piaf, Nico, and Diamanda Galas, Ribeiro’s is a sound of possession, of ritual. It’s the sound of love and madness and political tumult, stripped bare and emerged from dark recesses.

“I’ve always let intense emotional moments guide me. I’ve always written in one go and refused to hold my head in my hands, or to change a single word.”
– Catherine Ribeiro

1970’s N°2, 1971’s Âme Debout, and 1972’s Paix are available individually and together as part of a deluxe package that includes a silk-screened box-set and 56-page book featuring photographs from RIBEIRO’s personal collection (limited to 250 copies), as well as individual LP inserts with excepts of Catherine’s thoughts on each album.