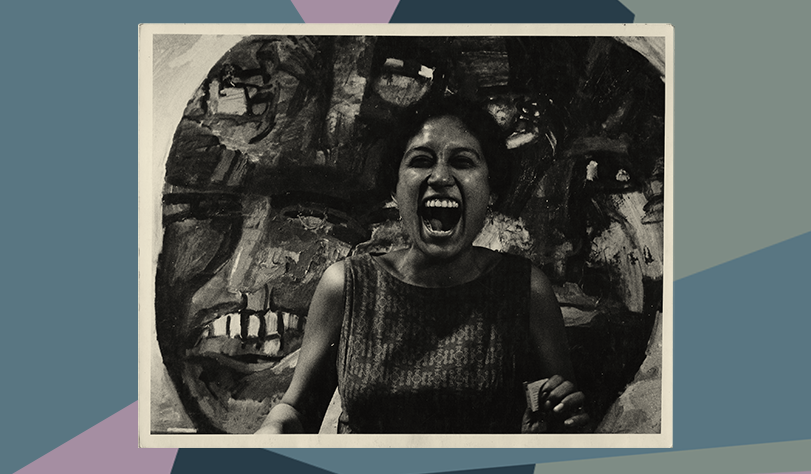 Tanega landed in Greenwich Village in 1963, and became active in the coffee house scene and early protests against the Vietnam War. Up-and-coming producer and arranger Herb Bernstein caught Tanega perform and introduced her to songwriter Bob Crewe. The trio found their first collaborative success in 1966 when Tanega’s “Walkin’ My Cat Named Dog” rocketed to #22 on the American and British charts. While touring in support of her debut full-length Walkin’ My Cat Named Dog, Tanega met Dusty Springfield. The pair became fast friends, then partners in a committed long-distance relationship. Tanega moved to London to be with Springfield, for whom she also went on to write and co-write a number of songs. While in London, in 1969 Tanega recorded Snow Cycles, a second album that would never see the light of day, and I Don’t Think it Will Hurt if You Smile, eventually released with little fanfare in 1971.

The second half of I’m the Sky opens a rare and intimate window into Tanega’s songwriting process with a collection of demos discovered in Tanega’s Claremont home. Unfettered by instrumentation save for a single guitar on most songs, Tanega’s voice soars across the mid-range and above the six string reverberations, openly musing on life and love. More than merely sketches, the demos capture an essence of Tanega’s songcraft, and a tangible translation of the emotional range which sets her work apart from the banality in certain folk music of the era.

In addition to her accomplishments as a gifted musician and songwriter, Norma Tanega was a central figure in the vibrant and homegrown creative scene of Claremont, California and a visual artist of astonishing originality. In the new book Try to Tell a Fish About Water, the bold colors and gestural immediacy of Tanega’s paintings are presented for the first time. Stay tuned! 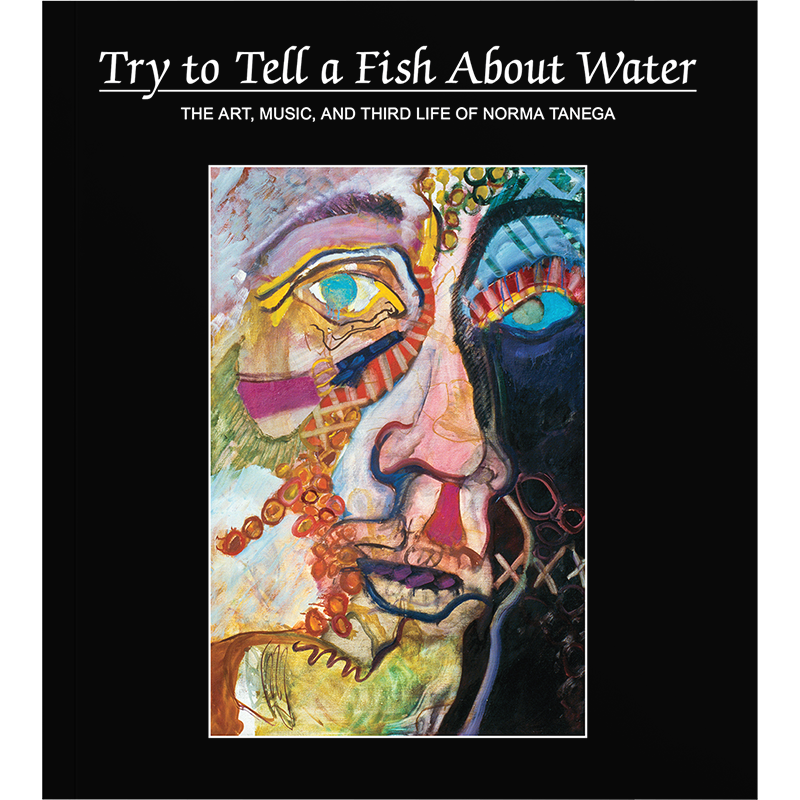