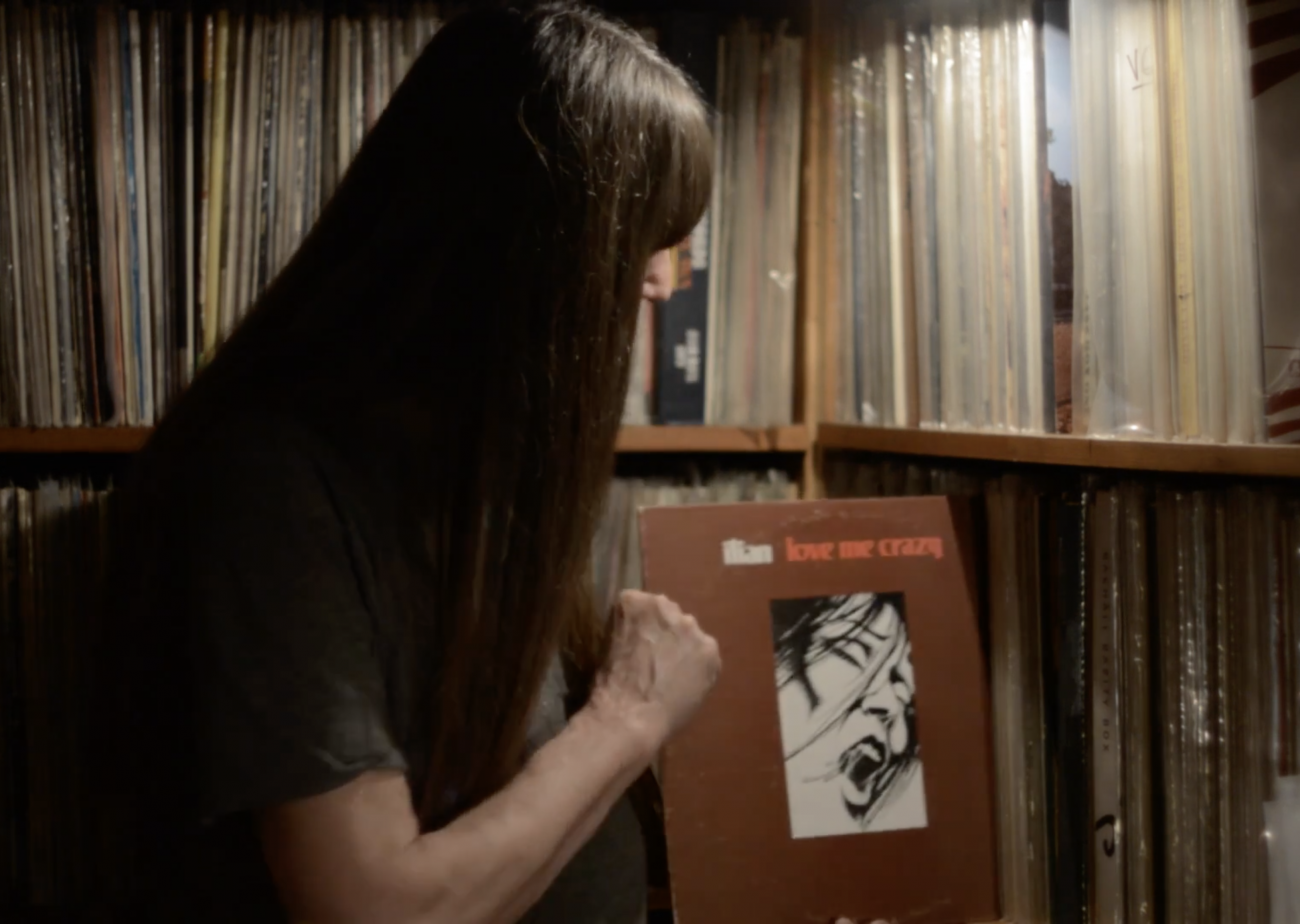 “The best songs int he world come from a feeling.” Introducing Ilian, the late 70’s alias of musician and intrepid wanderer Leon Nahat. Rather than self-consciously attempting to write a “hit,” Ilian put down his feeling direct from his dome.

The songs come from his real life. Nahat sat on a pier at Hermosa Beach with his guitar and noted how each wave was different. He saw birds fly above and got a feeling. He went right to a recording studio and put “Saturday Song” down in one take, a touchstone of the 1977 album Love Me Crazy.
Love Me Crazy was originally released on Album World, a major label subsidiary designed to release records intended to fail as part of an elaborate tax write-off scam (a loophole discovered in the American tax system and abused from 1976 – 78). Album World — and other labels of its shady ilk — would claim to press thousands of each release, but only manufacture a few hundred then reporting the unsold copies to the IRS and immediately rarifying many a fine release such as Love Me Crazy.

The forthcoming Anthology Recordings reissue of lost-in-time collectors’ fave, Love Me Crazy, is currently available for pre-order in LP, CD, and digital formats.