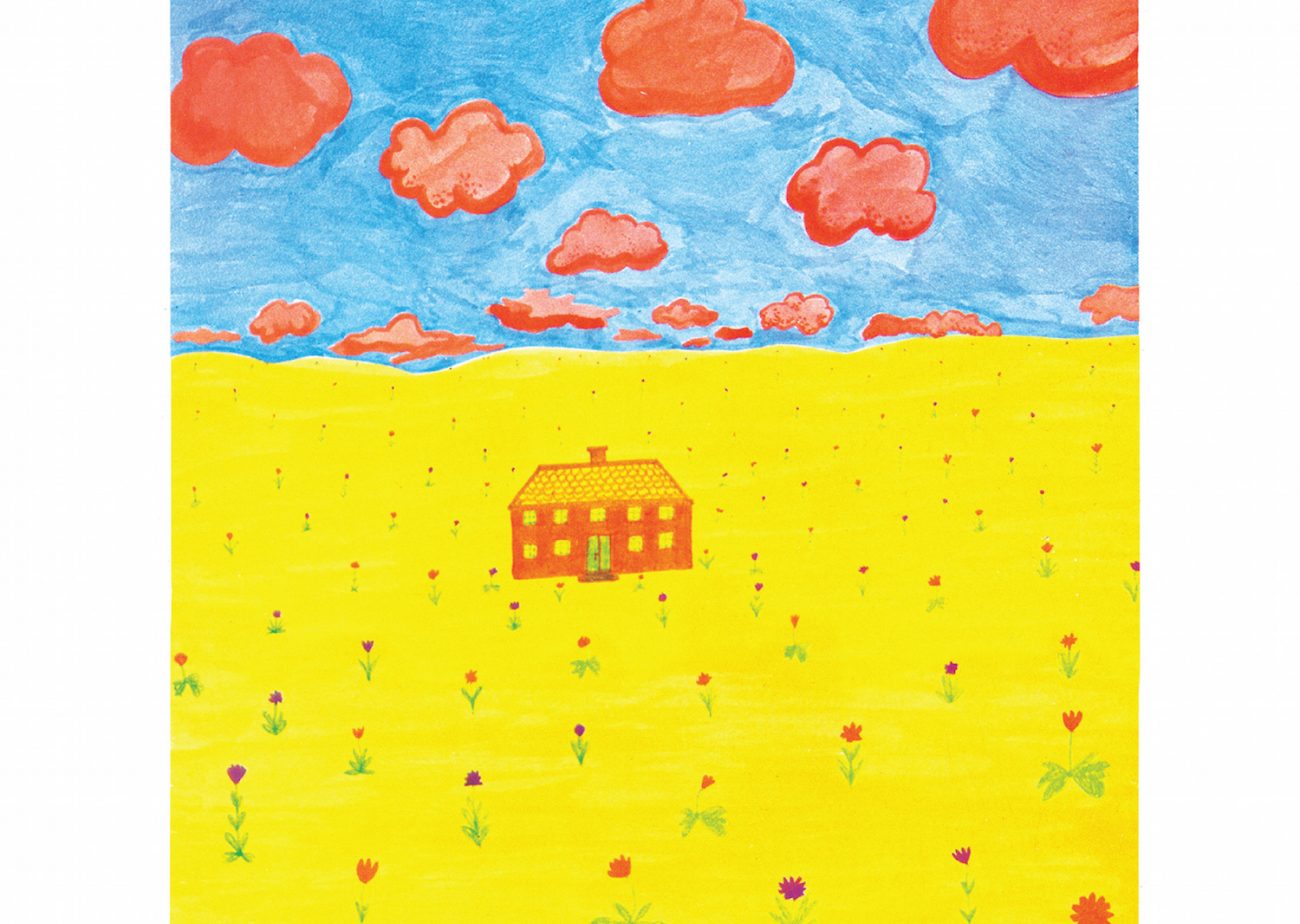 Hear “Vår vila,” the latest track release from the upcoming album Djungelns Lag, originally released in 1972. The 2xLP is part of our deluxe 3 album reissue, which also includes Mors Mors (1973) and the never before released recordings Kom Tillsammans (1971).

The first two albums are available on April 8 for purchase individually on 2xLP vinyl,CD, and digital formats, as well as part of our deluxe 6xLP boxset.

Read more about Träd, Gräs och Stenar and the history of Sweden’s progg scene in The Quietus’ review of the boxset.