Dive Into Sea Of Joy 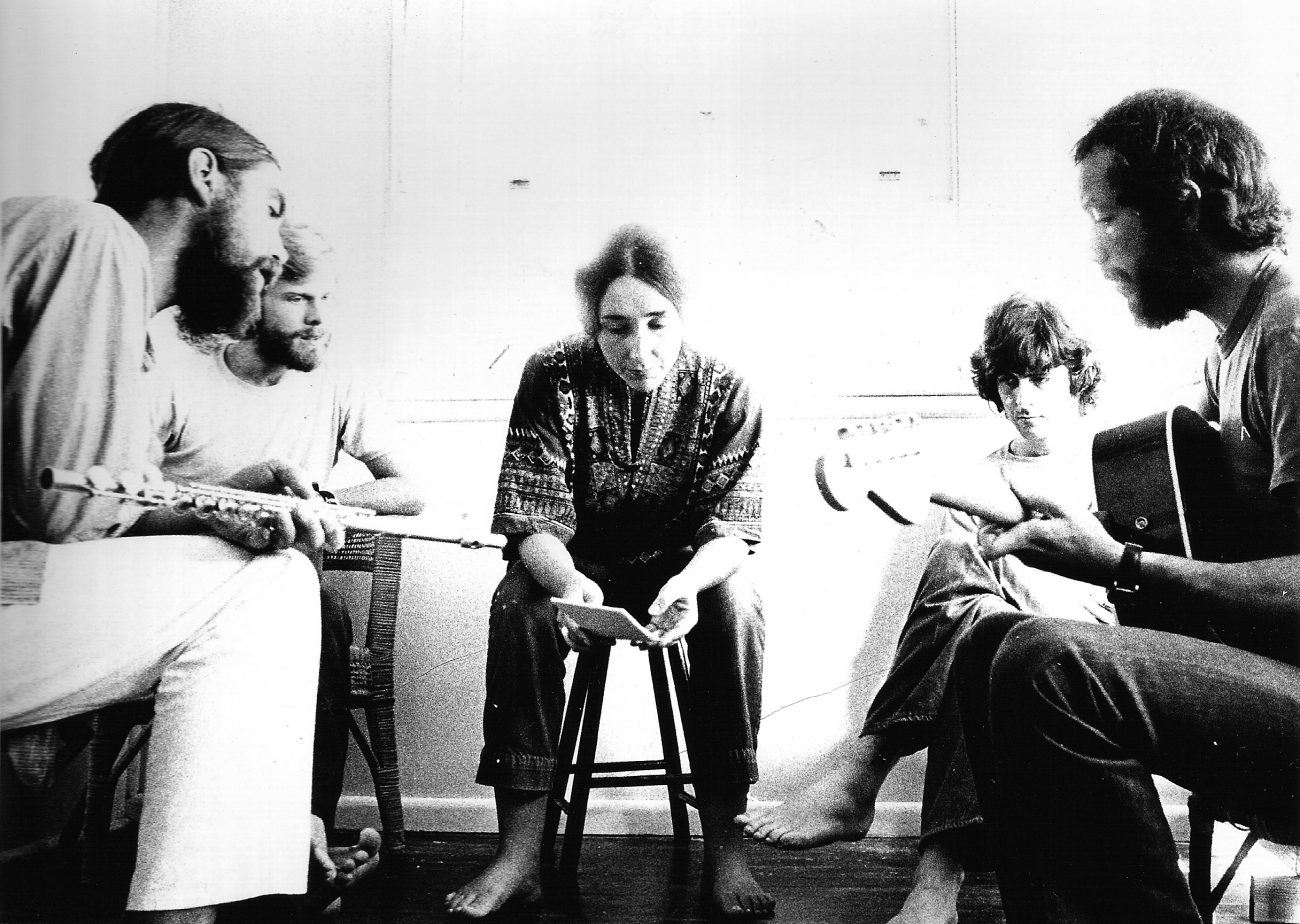 Sea Of Joy came into fruition in 1971 as the result of a partnership between two formidable forces: surf film director Paul Witzig and Australian rock band Tully.

Though the band’s foundations are rooted in late 1960’s prog rock, by the time Witzig had finished his fourth surf film, Tully’s sound had evolved into gentler, often spiritually-influenced melodies.

As one of many surfers and non-surfers alike to be mesmerized by Tully’s live performance, Witzig selected the band to score his film Sea Of Joy, the album’s namesake. The result is twelve tracks of free-flowing, colorful and distinctly early ‘70s sounds, painting the cinematic journey of Witzig’s film.

Dive into the deep sea starting with the album’s opening track, “Sea Of Joy Pt.1.” Watch the full video below. (embed video)