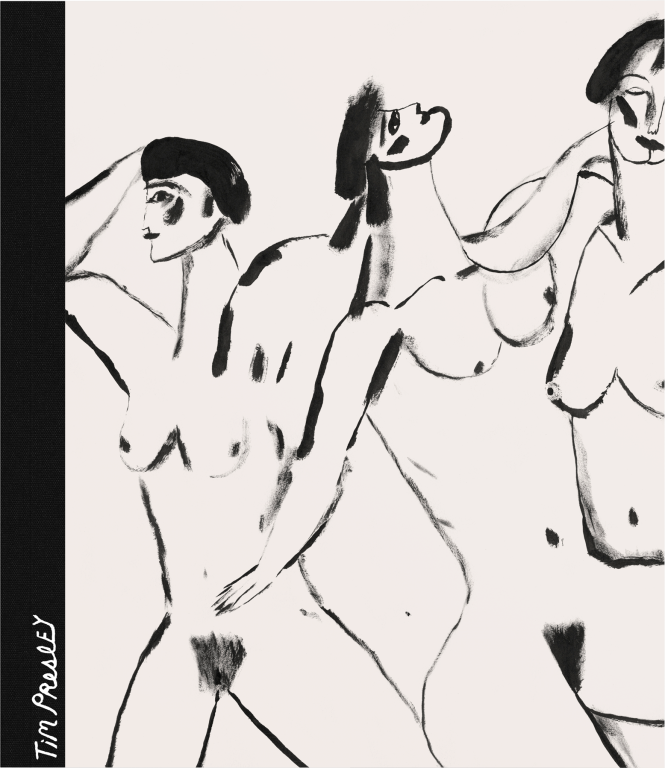 Under the Banner
of Concern

Under the Banner of Concern is a compilation of drawings and poetry from acclaimed artist and musician Tim Presley. Featuring art from Presley’s 2019 exhibition in Chicago and Los Angeles—Under the Banner of Concern—the black ink drawings merge abstracted and expressionistic brush and line work, the latter of which breaks down figures into simple forms. Characterized by Presley’s “every figure” symbology in their emptied out flat bodies and hollowed eye sockets, these figures are represented as both sexualized and mask-like. In addition to his exhibited drawings, the book will also feature previously unreleased artwork, as well as new poetry from Presley. 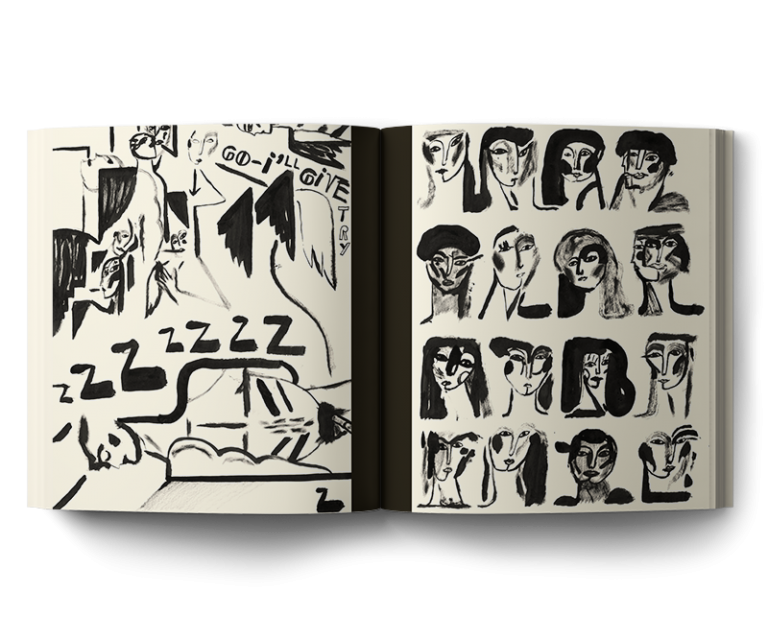 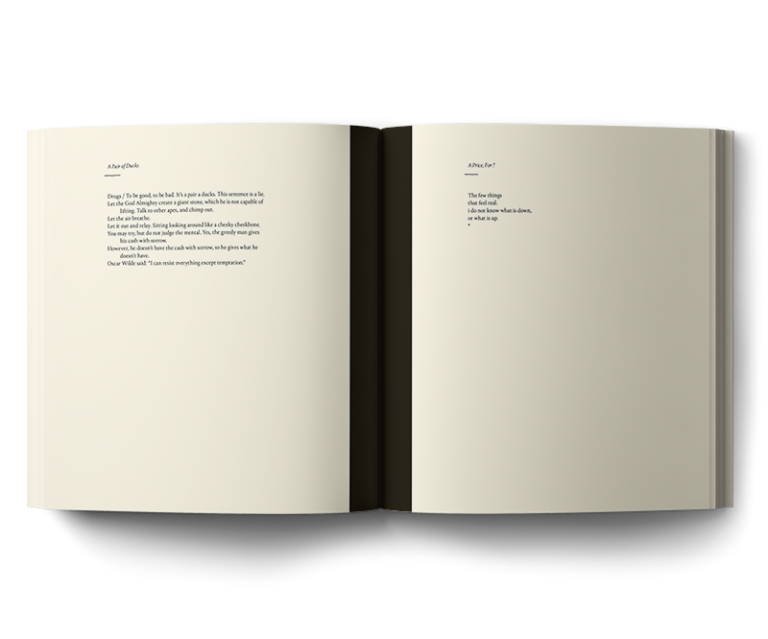 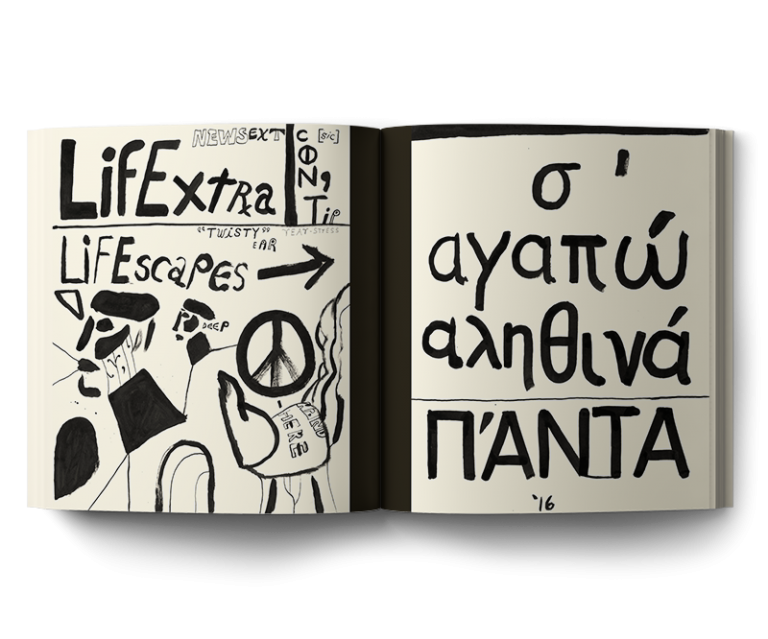 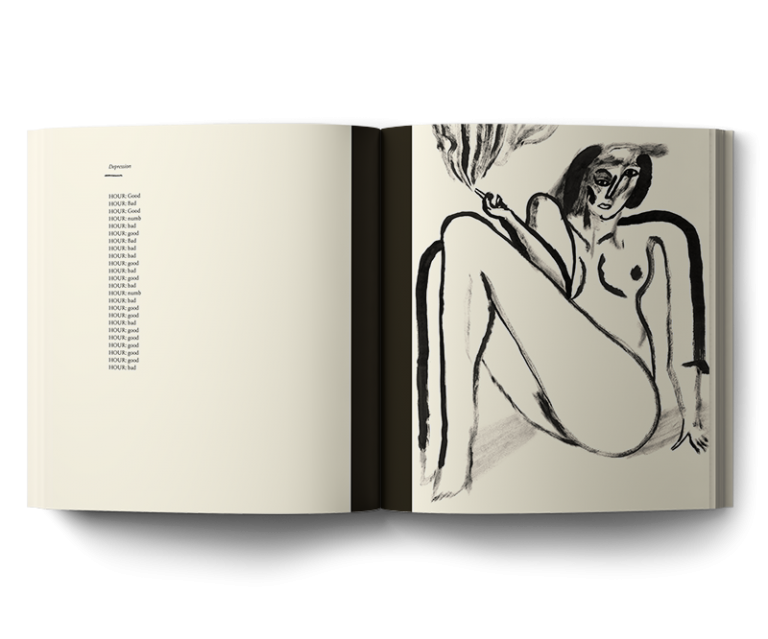