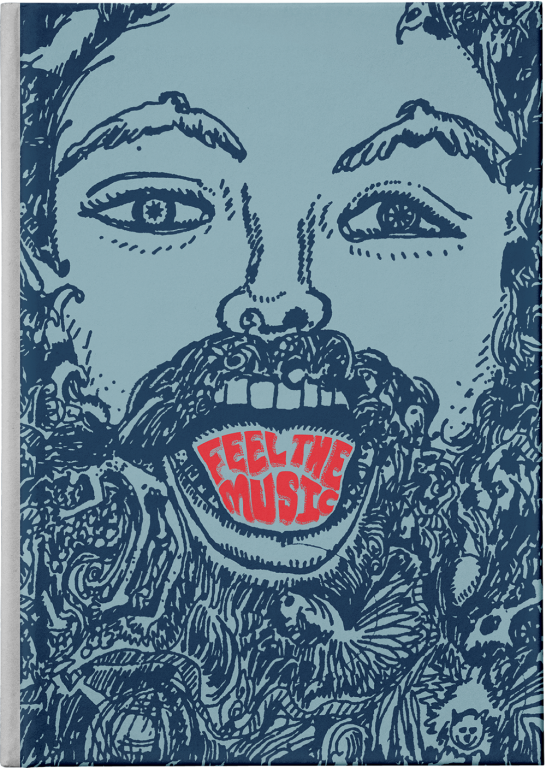 The Psychedelic Worlds of
Paul Major

Paul Major has lived resolutely on the vanguard of musical culture for nearly a half-century; as a pioneering record collector turned eminent rock and roller, his influence is vast, far-reaching and woefully unsung—until now. Feel the Music traces Paul’s singular trajectory from his early days in the Midwest, through his years in the New York punk scene, and headlong into his trailblazing career as a connoisseur of the weirdest records of all time. 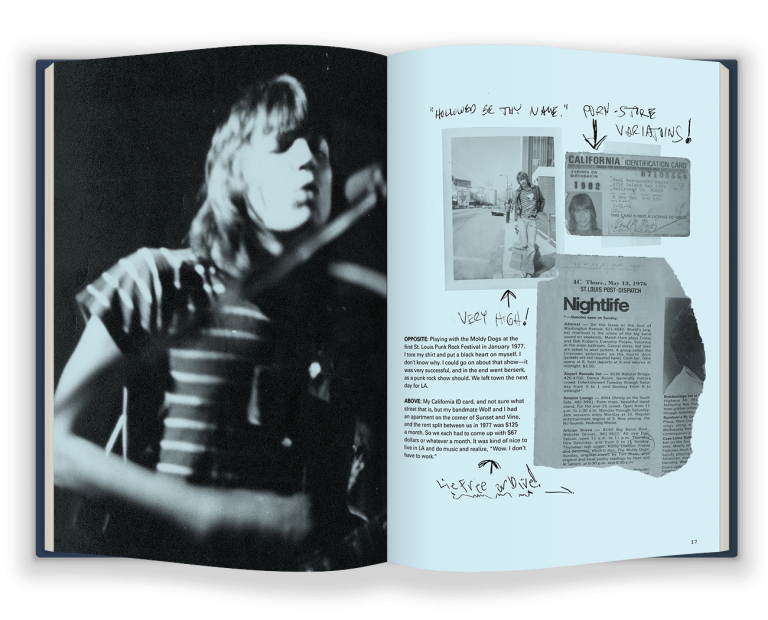 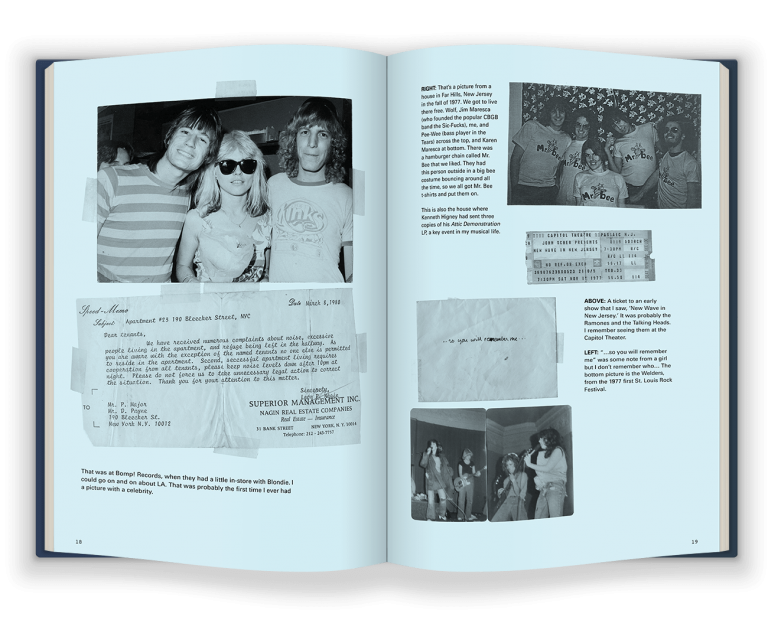 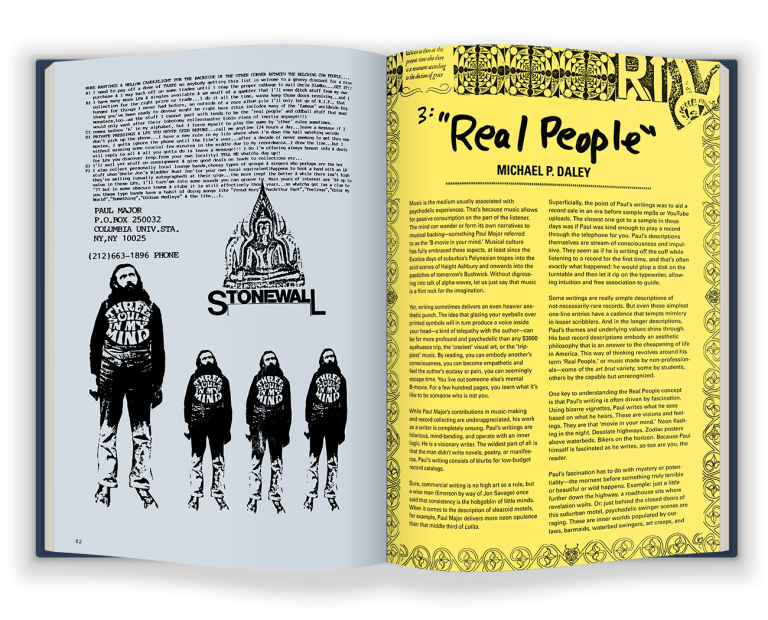