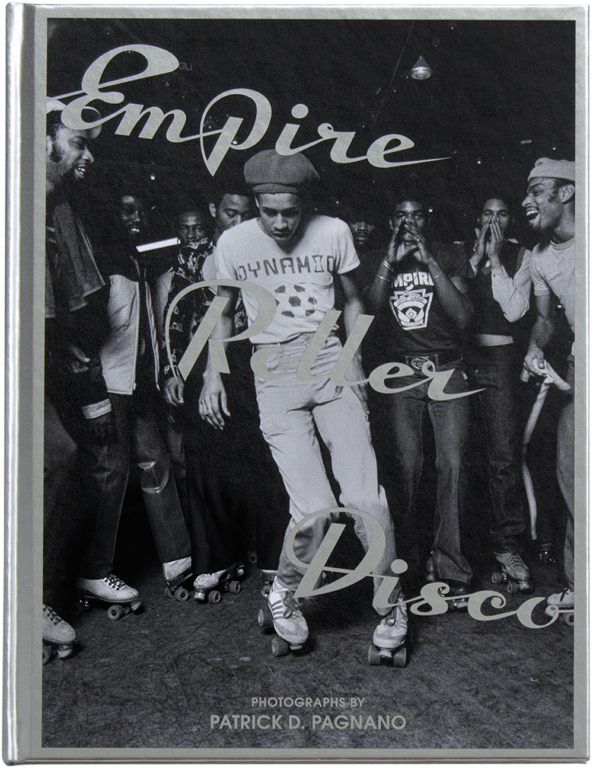 Brooklyn’s Empire Rollerdrome opened its doors in 1941 and soon became the borough’s premier destination for recreational and competitive roller skating. But it wasn’t until the late 1970s that the celebrated rink reached iconic status by replacing its organist with a live DJ, installing a state of the art sound and light system, and renaming itself after the nationwide dance craze it had helped to originate: the Empire Roller Disco was born. In 1980, the acclaimed street photographer Patrick D. Pagnano went on assignment to document the Empire and its legendary cast of partygoers. The resulting photographs, gathered in Empire Roller Disco for the first time, capture the vibrant spirits, extraordinary styles, and sheer joys of Brooklyn roller disco at its dizzying peak.   Coming Spring 2023 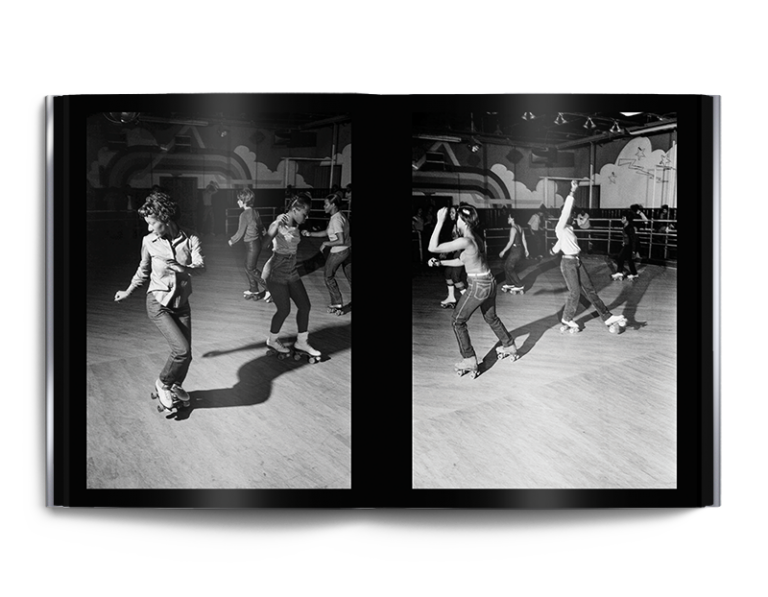 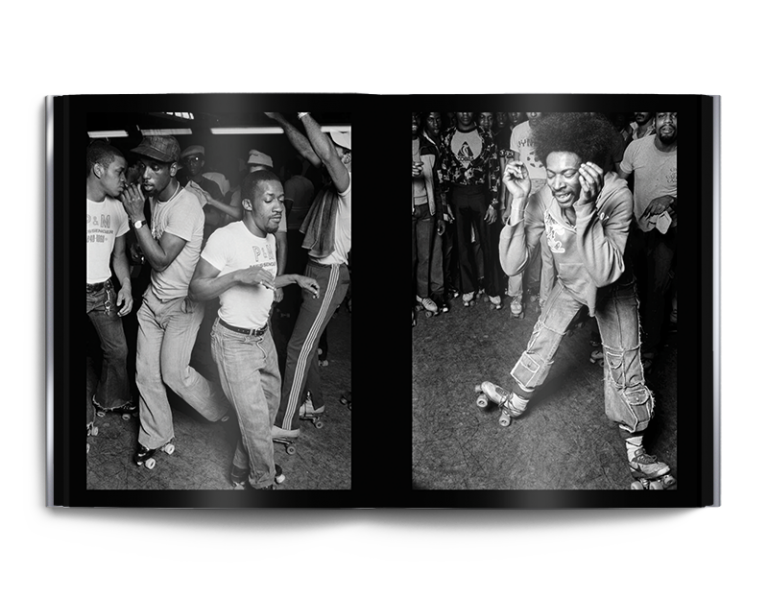 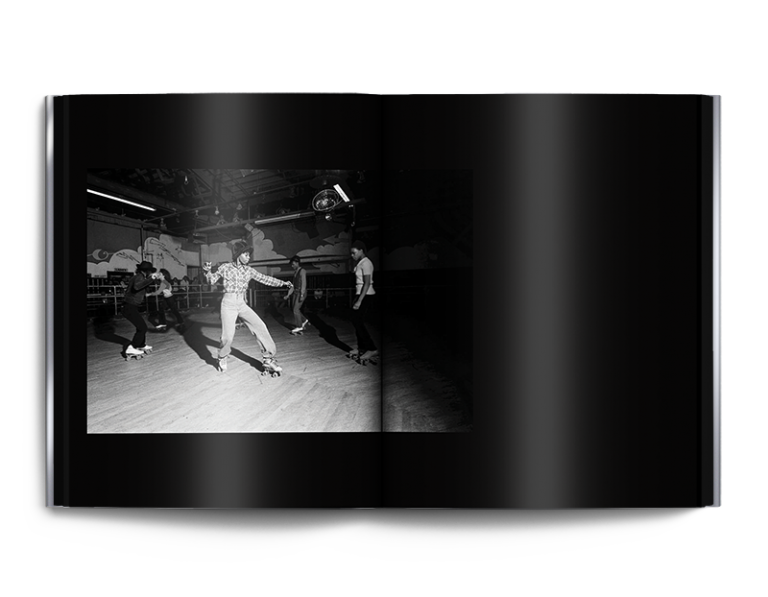 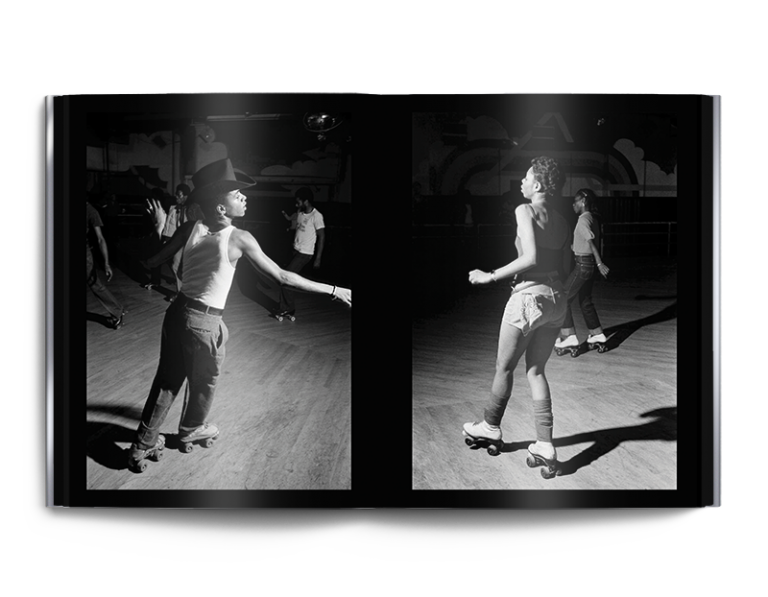