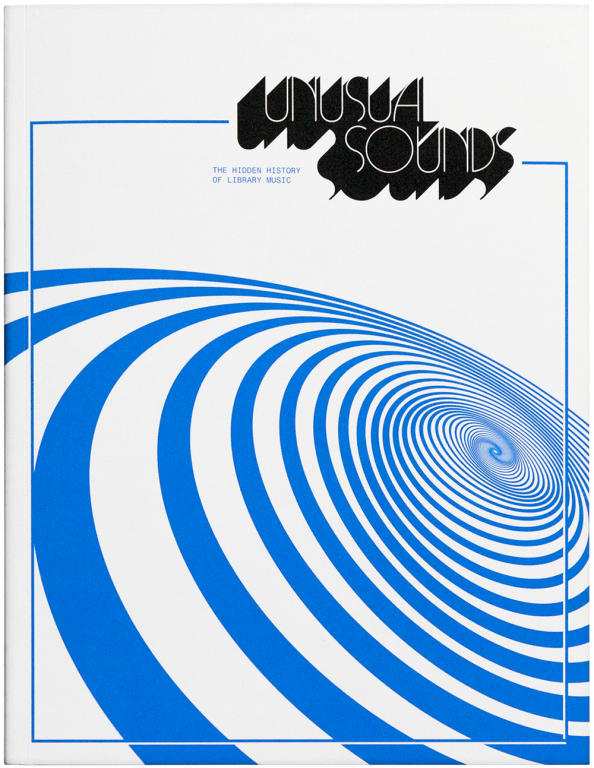 The Hidden History of
Library Music

In the heyday of B-movies, low-budget television and scrappy genre filmmaking, producers looking for a soundtrack reached for library music: LPs of stock recordings for any mood. Initially regarded as an inexpensive alternative to traditional film scores, library labels became treasure troves for record collectors, and much of the work became recognized as extraordinary. Unusual Sounds is a deep dive into this hidden musical universe from writer and filmmaker David Hollander. The book features histories, interviews, and extraordinary visuals from the field’s most celebrated creators, along with original art by Robert Beatty and a foreword by George A. Romero—whose use of library music in Night of the Living Dead changed film history. 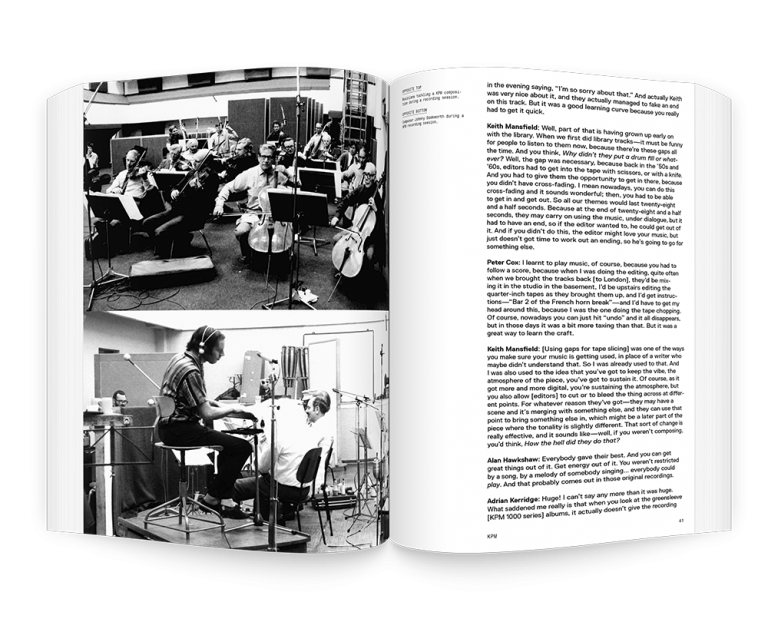 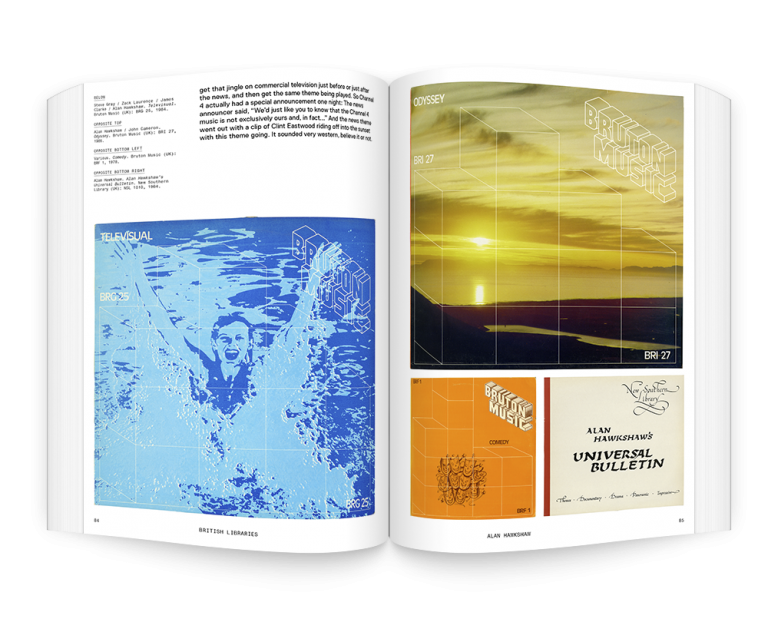 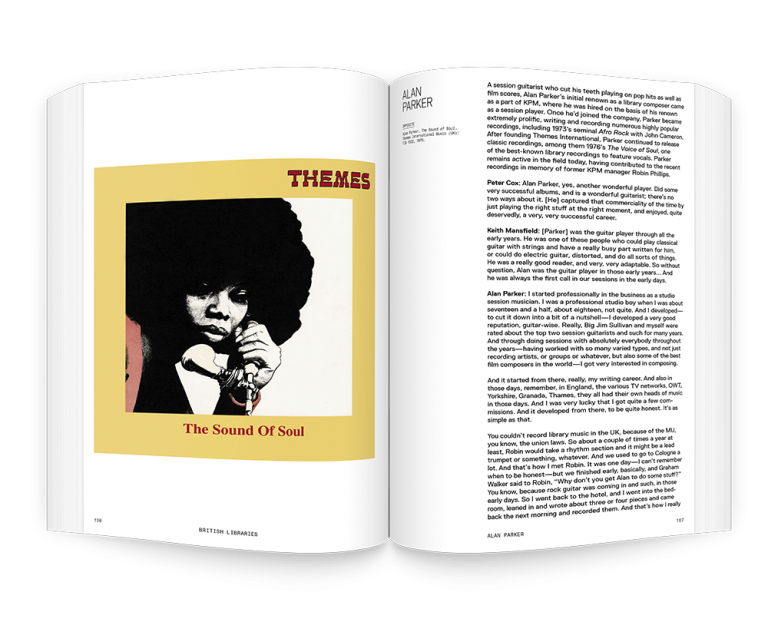 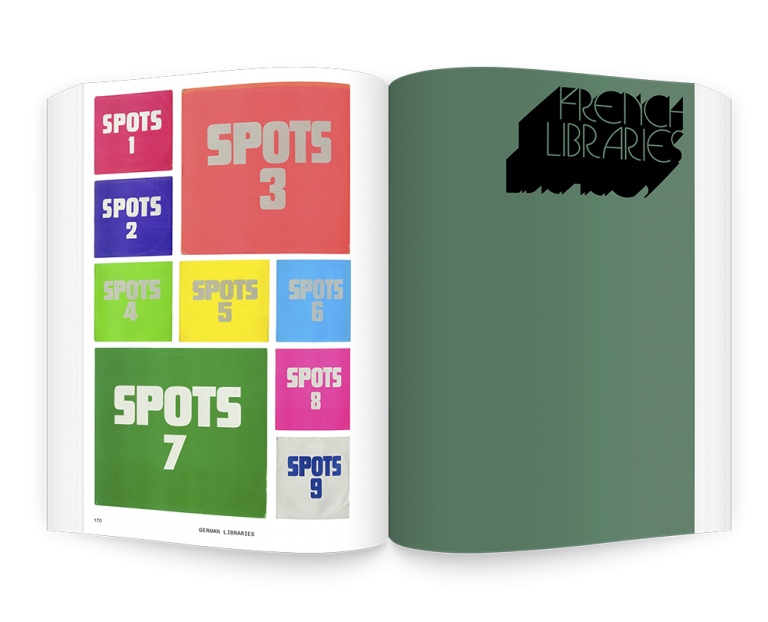