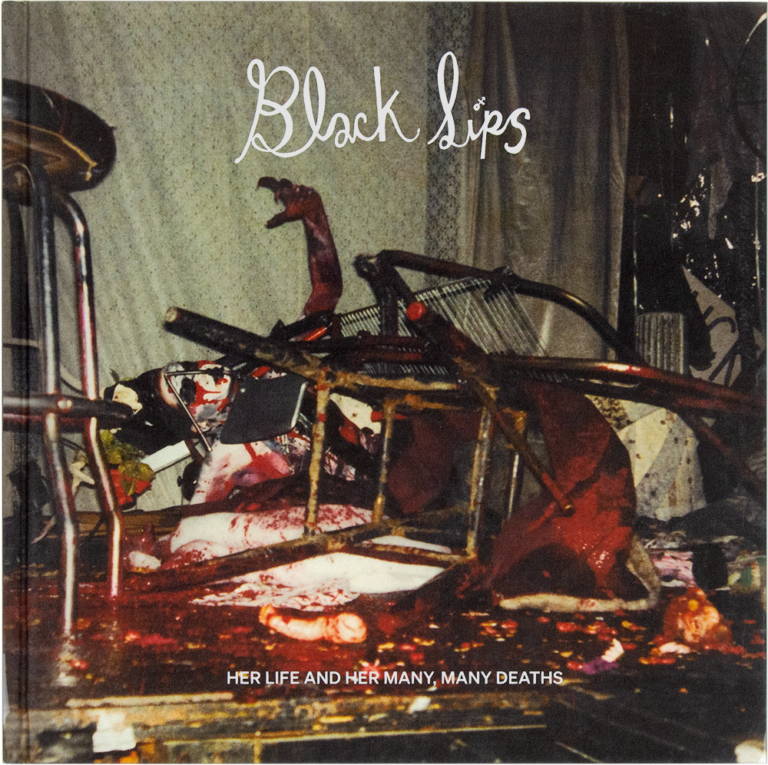 Blacklips: Her Life and Her Many, Many Deaths

In Blacklips: Her Life and Her Many, Many Deaths, ANOHNI and co-editor Marti Wilkerson lay bare the archives of the Blacklips Performance Cult, the extraordinary theatrical collective that emerged from the queer underground in the midst of the AIDS crisis in NYC. Featuring photographs, scripts, images from newly digitized film and video recordings, texts from participants and audience members, and an introduction by Lia Gangitano, this expansive collection introduces to the twenty-first century the short-lived and ruthlessly creative phenomenon that was Blacklips. Coming Spring 2023 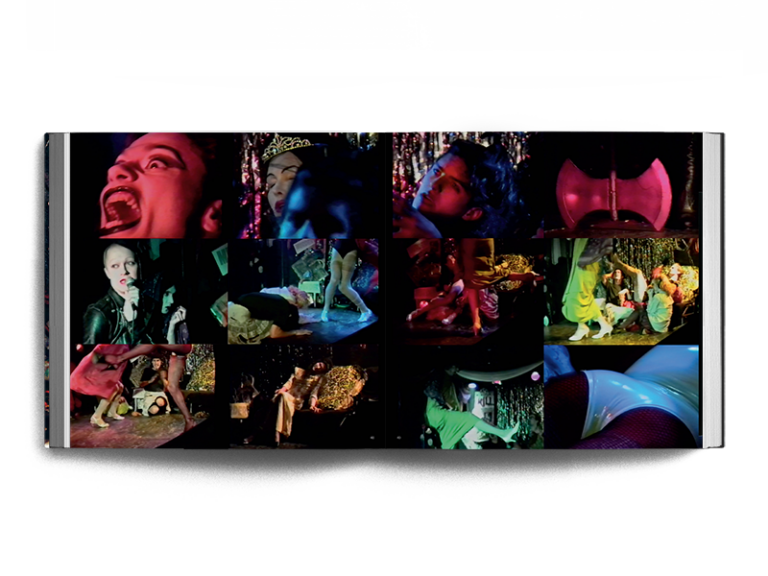 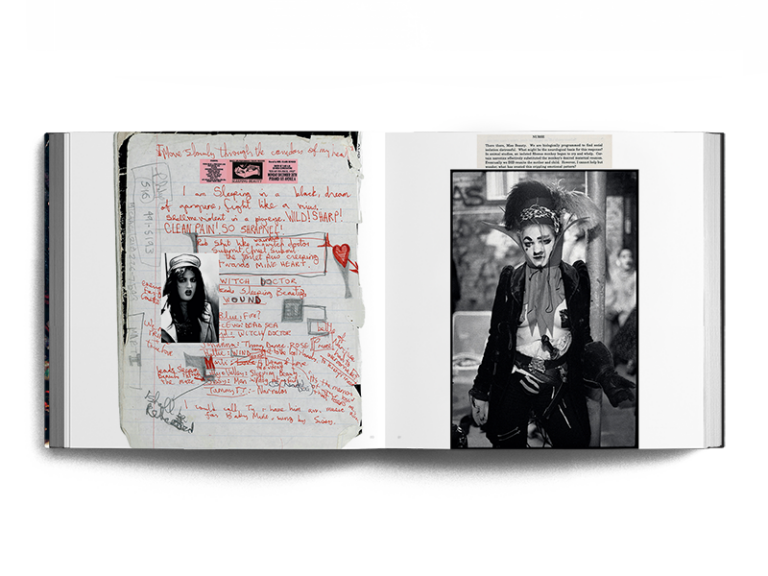 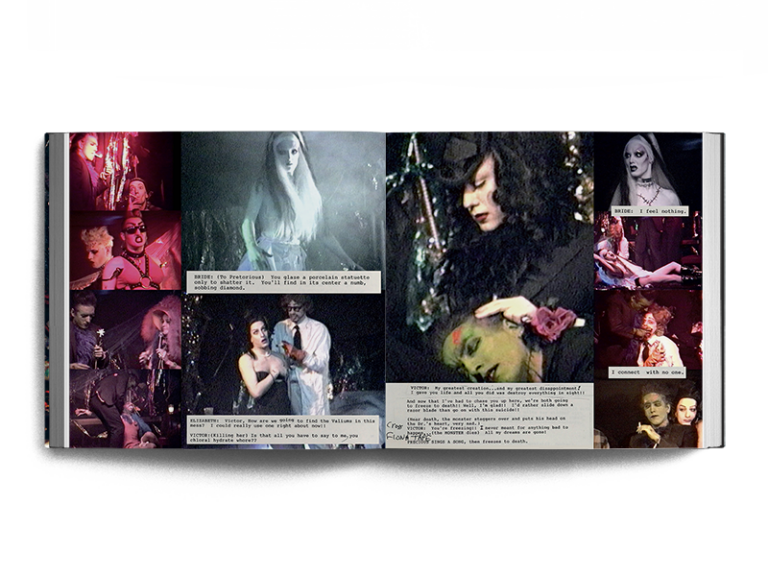 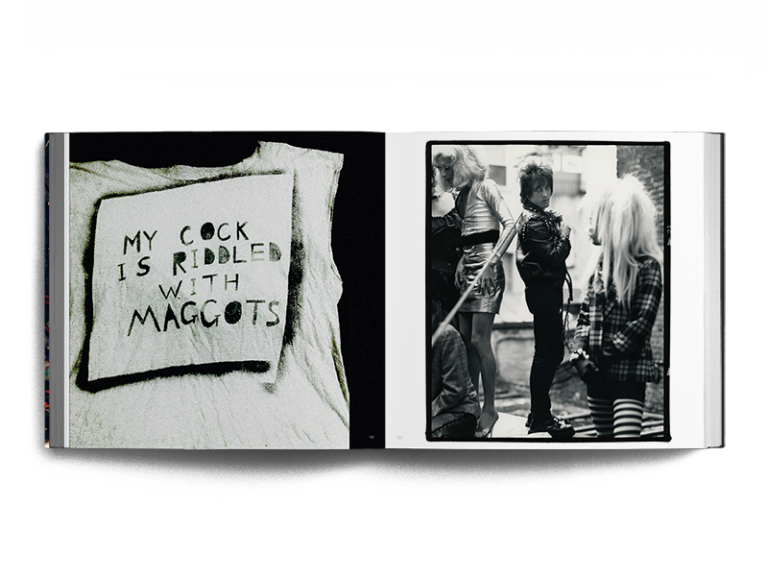