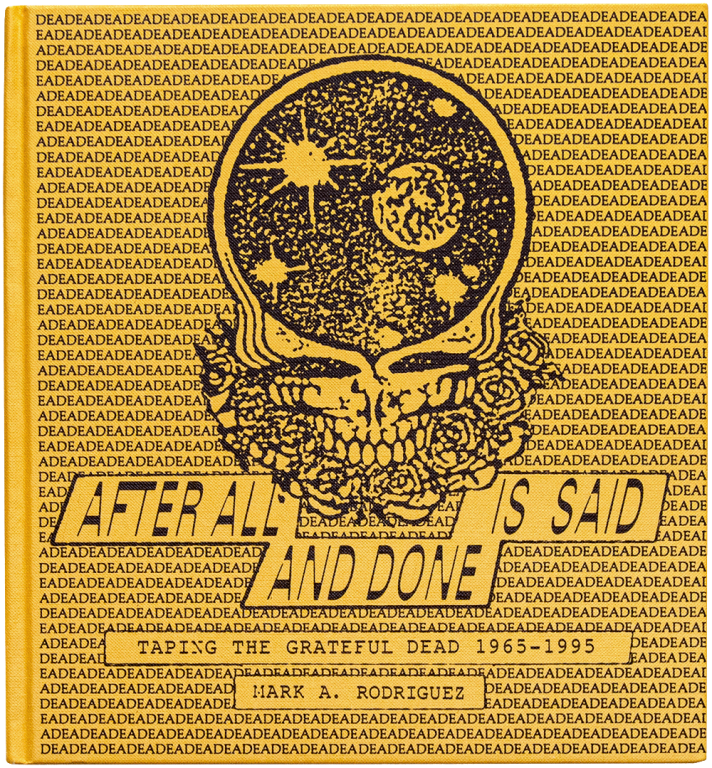 If any one rock group can be said to have transcended the simple categorization of “band,” the Grateful Dead is it: by the time they stopped performing in 1995, the Dead had become an international institution with a vast organization, a massive fanbase, and an endless cassette archive of live concert recordings. The cultural significance of these tapes is utterly unique in the annals of music, and the story of their creation, trading, and endless proliferation is a people’s history unto itself. Featuring dozens of interviews with tape enthusiasts and members of the Grateful Dead organization as well as hundreds of cassette covers, After All Is Said and Done is artist Mark A. Rodriguez’s saga of homegrown psychedelia, anarchic graphic styles, and black market fandom as written in magnetic tape. 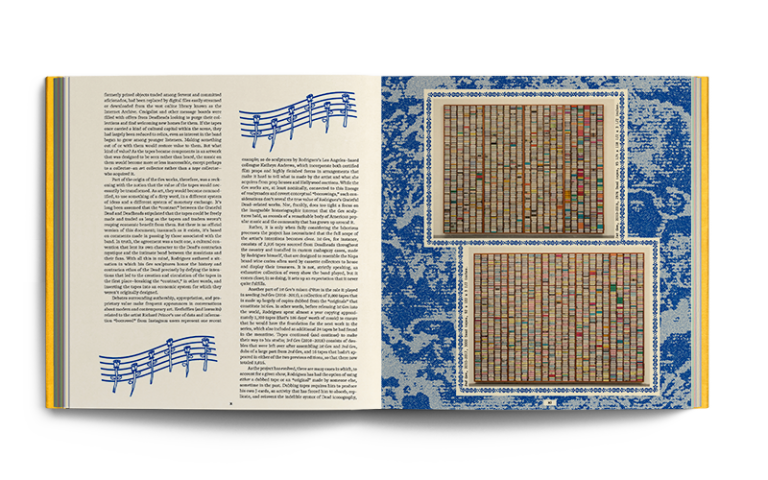 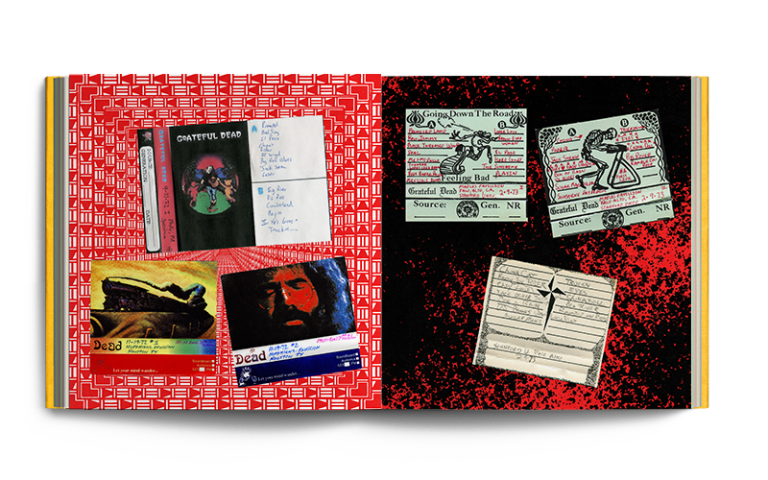 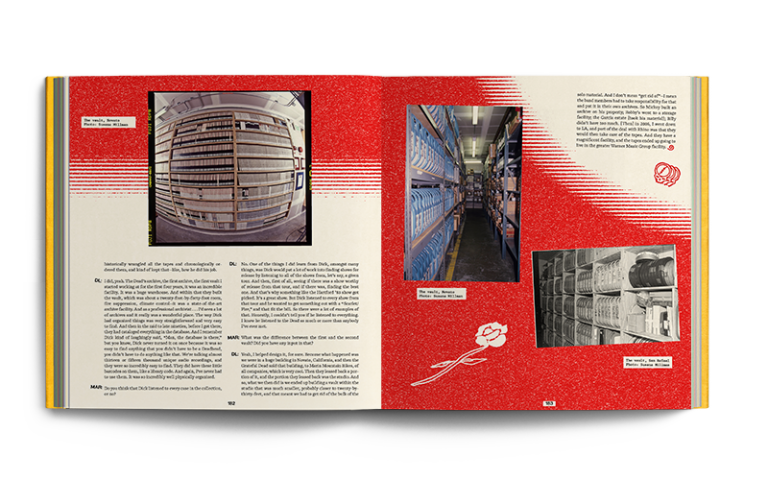 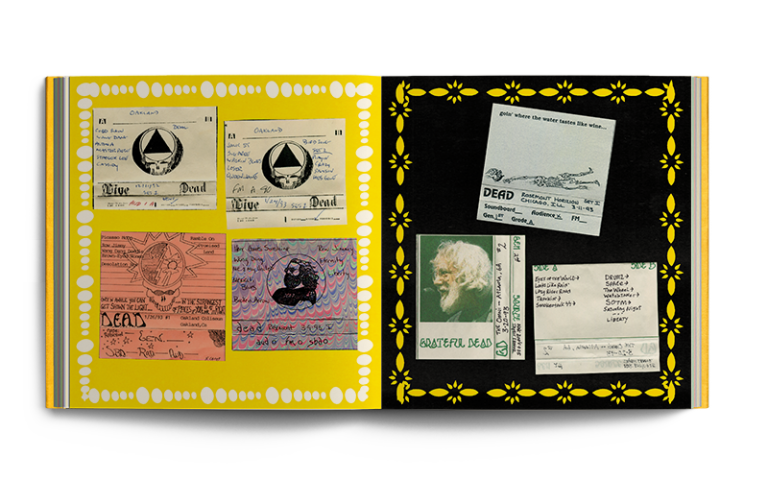