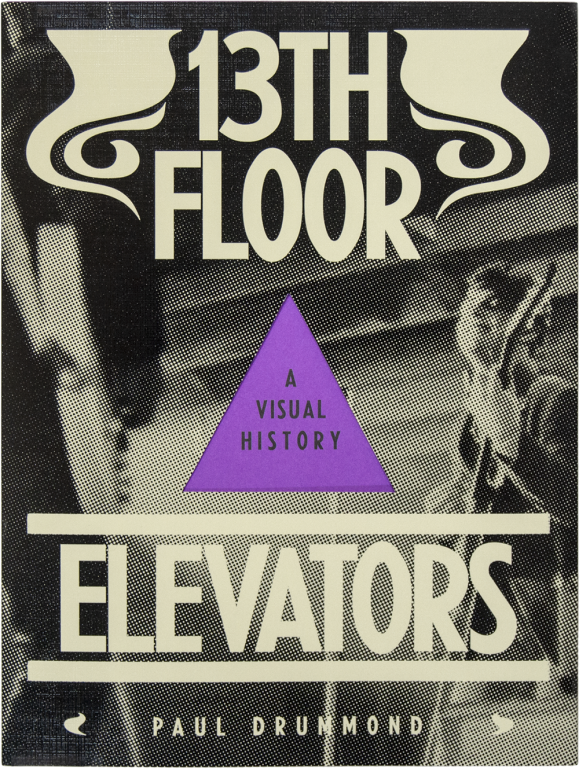 Born out of a union of club bands on the burgeoning Austin bohemian scene and a pronounced taste for hallucinogens, the 13th Floor Elevators were formed in late 1965 when lyricist Tommy Hall asked a local singer named Roky Erickson to join up with his new rock outfit. Four years, three official albums, and countless acid trips later, it was over: the Elevators’ pioneering first run ended in a dizzying jumble of professional mismanagement, internal arguments, drug busts, and forced psychiatric imprisonments. In their short existence, however, the group succeeded in blowing the lid off the budding musical underground, logging early salvos in the countercultural struggle against state authorities, and turning their deeply hallucinatory take on jug-band garage rock into a new American institution called psychedelic music. Writer Paul Drummond has gathered an unprecedented catalog of primary materials—including scores of previously-unseen band photographs, rare and iconic artwork of the era, items from family scrapbooks and personal diaries, new and archival interviews, dozens of contemporaneous press accounts, and no shortage of Austin Police Department records—to tell the complete and unvarnished story of a band which, until now, has been tragically underdocumented. Before the hippies, before the punks, there were the 13th Floor Elevators: an unlikely crew of outcast weirdo geniuses who changed culture. 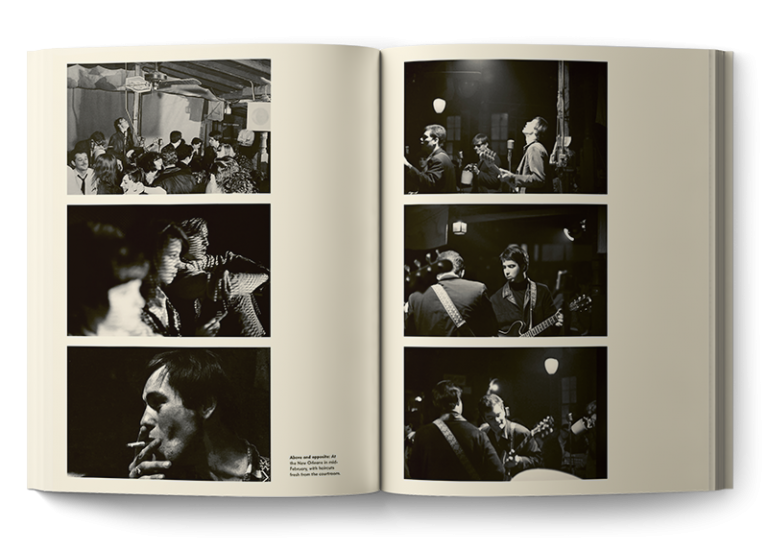 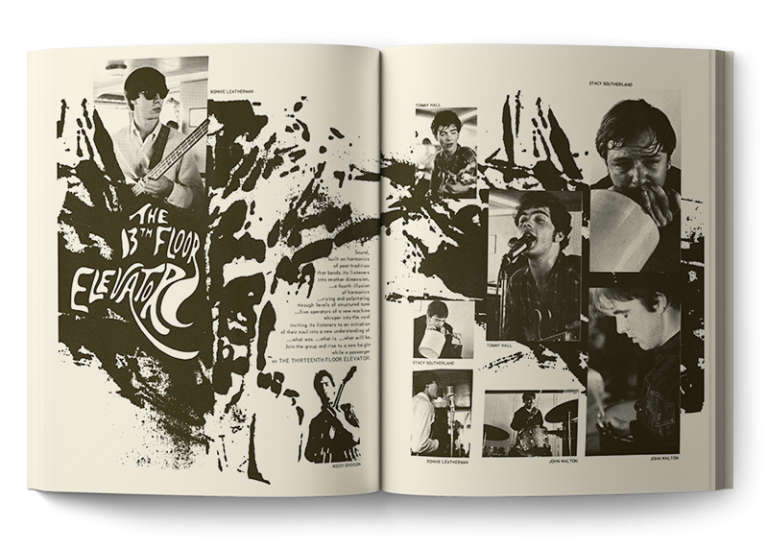 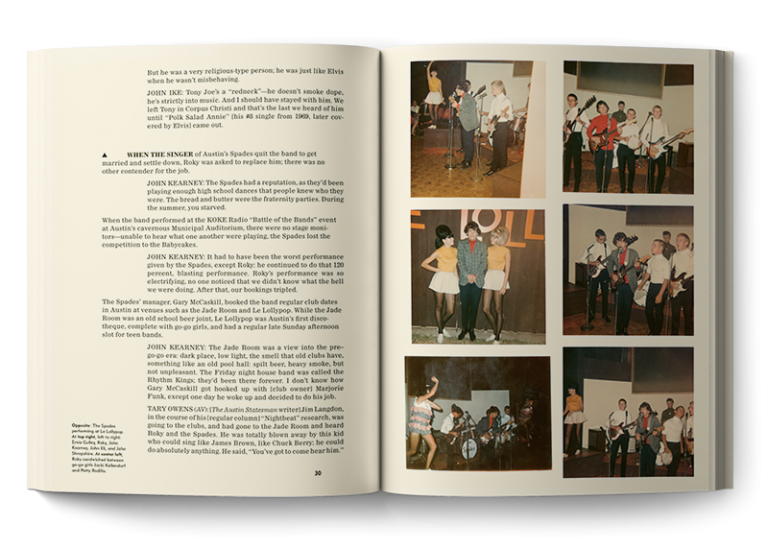 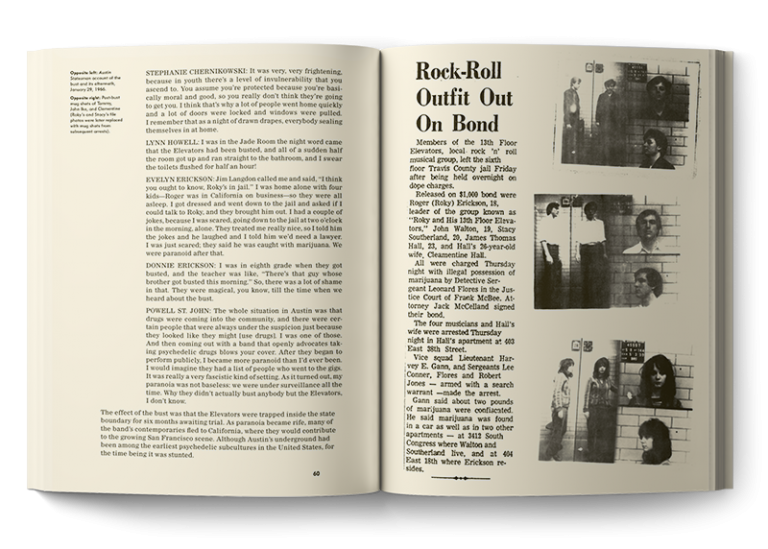